iPhone SE 5G could be next year’s best smartphone bargain 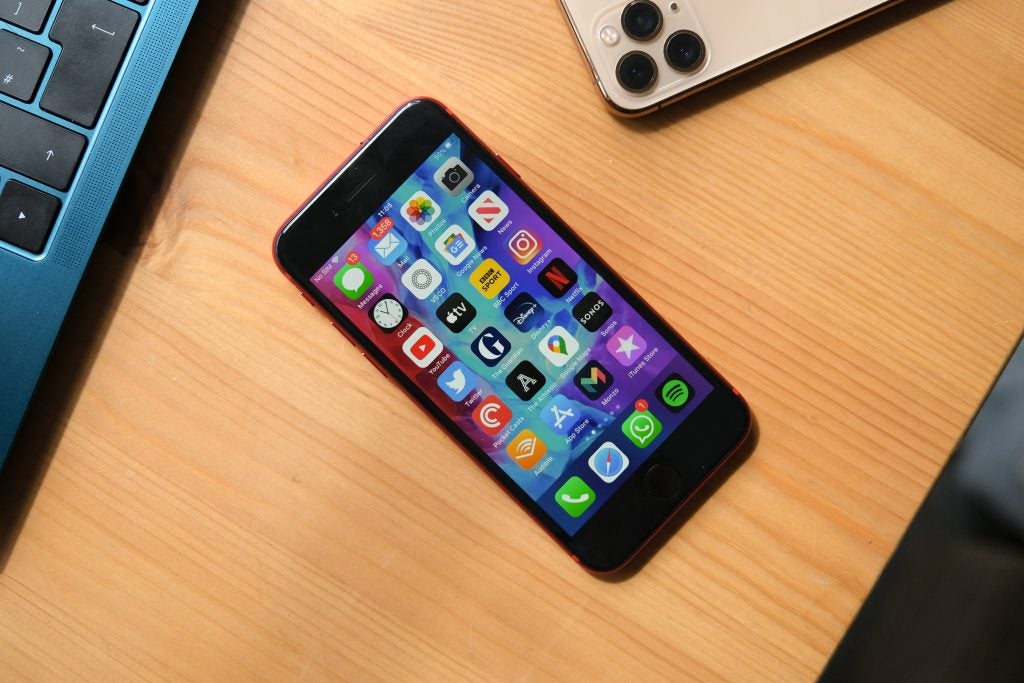 Apple is planning to launch an iPhone SE 5G in 2022, but that won’t mean a major uptick in price, according to an influential analyst.

The prolific analyst Ming-Chi Kuo reckons Apple is still on track to launch a next-gen iPhone SE in the first half of next year, which will be the “cheapest 5G iPhone ever.”

According to Kuo’s research note sent out to investors this week (via MacRumors), Kuo says the handset will be cheaper than the current iPhone 12 mini, which costs £699.

The current iPhone SE (2020) costs £399, so we certainly wouldn’t expect any price hike of hundreds of pounds, but it remains to be seen whether Apple will tag a few bucks on to account for the cost of the 5G modem. Regardless, it will lower the entry level for long-time iPhone users.

The success of the iPhone SE, released earlier in 2020, is likely to have contributed to the poor reception received by the iPhone 12 mini compared to other devices in the best iPhone range.

In the note to investors, Kuo reaffirmed he doesn’t expect the design to change much, with the iPhone 8-style body and Home button with Touch ID set to be retained once again, with the single camera lens also likely to be along for the ride. As is custom, improved processors are highly likely to be on board.

It’s also possible Apple could use its very own 5G modem within the next iPhone SE in 2022. The company is currently working on its own solution after buying the bulk of Intel’s mobile division in July 2019. It’s possible the new modem could appear in the iPhone 13, due later this year, although it’s likely to be a longer-term project.

There’s no word from Kuo on the rumoured iPhone SE Plus, which, as the name would suggest, could be a larger-screened option.

What are you hoping for from the next iPhone SE? Let us know @trustedreviews on Twitter.