iQOO Z5 will be unveiled on September 23, key specs confirmed


The iQOO Z3 5G that was announced in March in China and debuted globally in June will get a successor on September 23, dubbed iQOO Z5.

There’s no Z4 here, and that’s hardly a surprise for two reasons: 1) iQOO skipped Z2 and jumped to the Z3; 2) the number four is usually skipped by Chinese brands because it’s considered unlucky in the Asian country.

That said, while iQOO hasn’t shared the full specs of the Z5, it did confirm that the smartphone will come with a Snapdragon 778G SoC, LPDDR5 RAM, and UFS 3.1 storage. 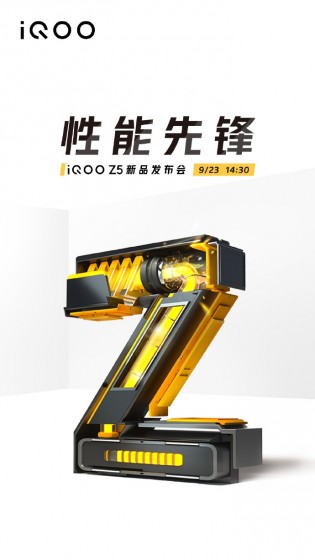 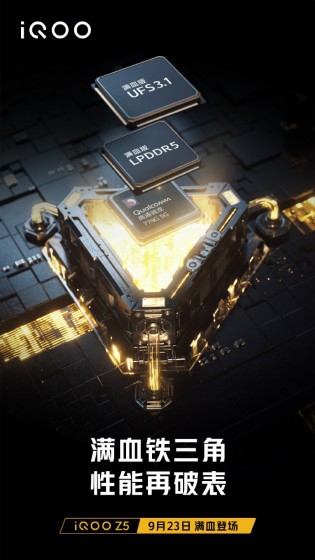 iQOO Z5 is coming next week with Snapdragon 778G SoC

The Z5 series is rumored to include three models – vanilla Z5, Z5 Pro, and Z5x. But iQOO is yet to confirm that.

With the announcement still over a week away, you can expect iQOO to reveal more about the Z5 in the lead-up to the official unveiling.