Yesterday, Honor made a furor by launching the much-talked Honor Magic 3 series. This is the second flagship phone of the brand after the Honor 50. Moreover, this series has not been upgraded for three years and Magic line fans have been waiting for it eagerly. Honestly, the Honor users should be satisfied with the features and appearance it comes with.

However, we can’t ignore the fact that the Honor Magic 3 and the Huawei Mate has many similarities, at least, in terms of design. So during the after-conference interview, Honor CEO, Zhao Ming was asked whether buyers can take the Magic 3 as the Huawei Mate 50. [As you should know, Huawei hasn’t withdrawn from the smartphone business but it also doesn’t launch phones in a sequence as should do. And the Mate 50, which ought to come later this year, is postponed.]

In response, Zhao Ming said that the Honor Magic 3 shows Honor’s strength and potential. But this doesn’t mean that it has nothing in common with the Huawei Mate. However, we should also take into consideration that Honor became an independent brand from November 17, 2020. Since that time, Zhao Ming has no imagination what a direction the Mate series has adopted for development.

“Since November 17th, we are two independent companies. The two companies have carried out business expansion, research and development and other related work along their own business development strategies. We maintain good relationship with each other.”

Honor Magic Will Have Its Role In Company’s Strategy

He also added that “frankly, we should give tribute to the Beijing R&D team of Honor for making the Honor Magic 3. They have been working on this for 8 months, starting from December last year.”

The independent Honor has its own positioning. Honor is already launching top-notch models and the Magic series has its role in this. For it, the core target user group is still business users. 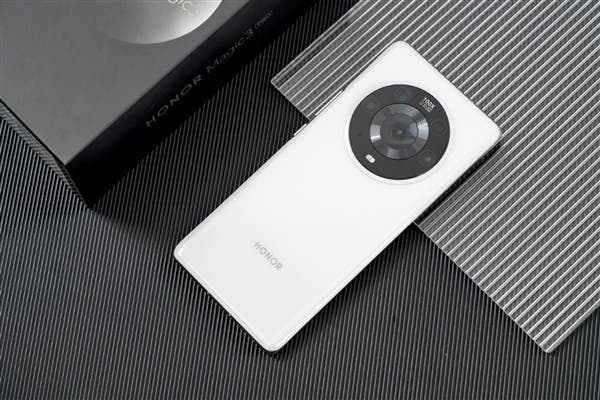 He also talked about the under-screen camera technology. [Prior to this, the Honor Magic 3 has been rumored to come with it.] He said that Honor is following progress in this niche. As you know, its biggest challenge is the light transmittance. It presents huge challenges and obstacles in selfies and video calls, and it is difficult to overcome.

The Honor Magic 3 series really looks and performs ideally. But we should also admit that Honor is a newbie in the top-end segment and it will take some time before Huawei’s ex-brand will be able to make tough competition to the true flagships.