Star Wars fan? Like 3rd-person adventures? Star Wars Jedi: Fallen Order is not to be missed. I have spoken.

If you’re upgrading or building a new PC and want to ensure smooth, Jedi-like performance in the great adventure that is Fallen Order, in this guide we’ll break down the parts you’re looking for if you want to hit that magical 60FPS (or thereabouts). The excitement leading up to the release of Star Wars Jedi: Fallen Order was palpable, and for good reason as Star Wars gamers have waited a long time for a really good modern Star Wars game with a solid, meaty story-driven single player campaign (that’s actually canon). We’ve not been let down, and while not perfect, Fallen Order will surely satisfy most fans in the wider gaming galaxy.

Based on the Unreal Engine, Fallen Order is the best looking Star Wars game yet (Image credit: EA/Respawn)

Before getting into specific recommendations for modern GPUs and CPUs based on resolution, for what it’s worth (not much), let’s go over the official requirements of the game according to EA. These parts – or their modern equivalents – won’t necessarily get you 60FPS though. Especially on higher settings or high resolutions, which we’ll get to in a bit.

How Demanding is Fallen Order on PC? (Overview)

Fallen Order has some superb visuals, and is without a doubt one of the most stunning Star Wars games to date alongside the newer Squadrons. Like many other modern games based on the Unreal Engine it’s not too crazily demanding on PC hardware though, and overall I’d say it’s mildly demanding overall at standard resolutions and should generally run well at 1080p with any recent mid-range PC.

But for the best experience, the ideal is getting a consistent 60FPS, which as mentioned has higher hardware requirements than the official/minimum specs from earlier. And if you’re looking for the absolute best visual experience possible – 60FPS performance at high resolutions like 1440p or 4K on high or maxed settings (listed as ‘epic’ settings in this title) – the game goes from fairly demanding to very demanding. In fact, at 4K on maxed settings, Fallen Order is among one of the more demanding PC games on the market, and not even the upper mid-range to high-end RTX 3070 or RTX 2080 Ti will get a consistent 60FPS at all times. For that, you’d need an expensive RTX 3080 or RX 6800 XT.

Well-made, Fallen Order is. Worth your galactic credits, this game is. (Image credit: EA/Respawn)

Benchmarks of Fallen Order revealed that NVidia GPUs being slightly better optimized than AMD in this particular game, hence most of our GPU recommendations below being for team green. However, the difference isn’t huge, and it’s not like anyone builds a PC just for Fallen Order alone, meaning that you’ll be playing other games where NVidia may not hold an edge (and AMD might instead).

For example, while the RTX 2060 Super is slightly faster in Fallen Order than the 5700 XT, at least according to the benchmarks I analyzed, the 5700 XT wins in most other games, in which case the best option for most people would be the 5700 XT (all other factors being equal of course, ie normal market pricing). Oh, and keep in mind Fallen Order isn’t the type of game that benefits much from a 144Hz monitor (which can display up to 144FPS), and 60FPS is the perfect amount of performance for this title. Heck, even 40FPS is quite smooth, with 30FPS being the bare minimum in my opinion for a passable, playable experience. 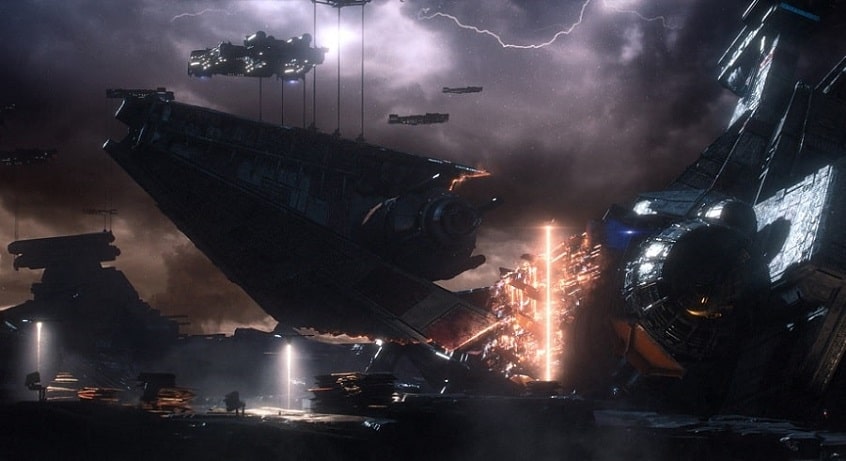 At the higher resolution of 1440p, your GPU requirements are higher, though if you’re shooting for 60FPS there’s no need for a stronger CPU as compared to 1080p.

Wondering if Fallen Order is worth buying? If you’re a SW fan, just dew it and thank me later (Image credit: EA/Respawn)

At such a high resolution like 4K, the demands on the GPU are heavy, especially in a graphically-demanding title like Fallen Order. 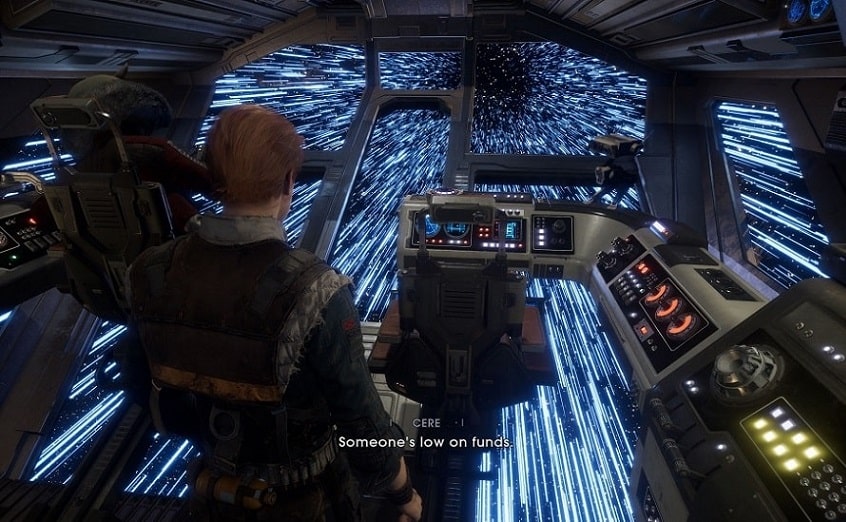 4K 144FPS – is it possible to learn this power? Not from a Jedi (Image credit: EA/Respawn)

Is 144Hz Worth it for Fallen Order?

Generally speaking, no, Fallen Order isn’t a game that is going to benefit too much from 144Hz. 60FPS performance is all you need for the optimal experience as it’s not a super fast-paced game like FPS titles (CSGO, Overwatch, etc).

How Much RAM do you need for Fallen Order?

Both the official minimum and recommended hardware requirements list 8GB RAM, but for the best performance you want to include 16GB of memory in your PC build if you can. 16GB is becoming the standard for modern gaming, and 8GB may hold you back, though only slightly so don’t worry if you’re rocking 8GB as it’s not like it’ll slow down the game noticeably.

Like most AAA games based on the Unreal Engine, Fallen Order requires both a decent CPU and graphics card but is much more demanding on the GPU. In terms of how CPU intensive it is, it’s somewhere in the middle compared to most games, and like any title you need a stronger CPU for high frame rates in high refresh rates (144Hz).

AMD vs NVidia for Fallen Order

Based on benchmarks following the game’s launch, NVidia cards seemed to perform slightly better than competing AMD cards in this particular title, though it’s not such a big difference that it really matters much overall. We can recommend either AMD or NVidia.

Yes, Fallen Order does support NVidia SLI. The official SLI profile was mentioned by NVidia in the GeForce 441.20 driver update (see the release notes here). Some people have reported issues with SLI not working in the game for them, but there are plenty of reports and benchmarks from those using SLI in the game without issues, and with good scaling too.

Can You Play Fallen Order in VR With VorpX?

Yes, Fallen Order can work with vorpX, the special 3D software that works to simulate a virtual reality experience within a VR headset in non-VR games. Virtual Insider said he had a great experience with Fallen Order and vorpX overall (though experienced some lighting issues). Fallen Order in VR is on my personal “to-try” list, as I recently got vorpX (for Cyberpunk actually, where it works quite well). Technically, it’s not full VR, as vorpX is not the same as proper VR mods for games (like the Fully Possessed VR mod for Doom 3 which is phenomenal by the way). It’s more a simulation of VR, but can still very much feel like VR when using a supported game that is optimized for vorpX. 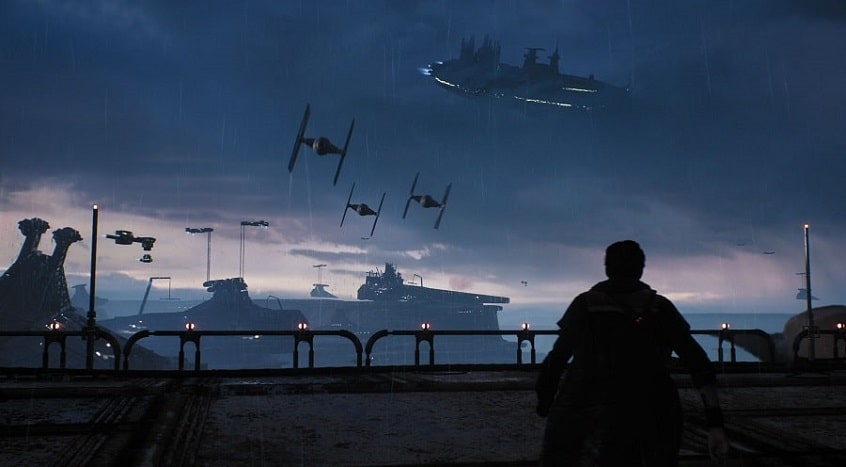