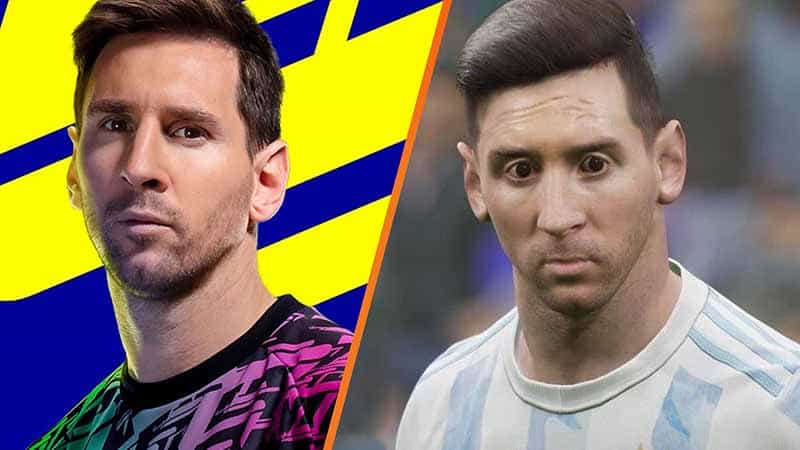 It was supposed to be so different with Konami’s much-vaunted switch, not only of name away from the Pro Evo brand but also to a brand new business model, giving away its base football game for free in an effort to lure away FIFA players sick of predatory microtransactions.

And it might have worked, had eFootball not been so riddled with issues at launch leaving FIFA with a clear run to this year’s title.

To be fair we haven’t even reached V1 of eFootball at this stage. This week’s patch – 0.9.1 was supposed to land on October 28th but we are now hearing in an apologetic tweet from Konami that it will be held back until early November.

Konami’s statement said: “Our hope is that the additional time taken will allow us to ensure the experience is improved for all of our users.

“We will announce the date and details of the fixes as soon as they are confirmed. In the meantime, we will continue to work on improving the game and look forward to working with you on eFootball 2022.

“Thank you for your patience.”

It’s obviously good that Konami has realized that they need more time to get things right. There would be nothing worse than issuing a patch that still left vast swathes of the game unplayable.

Much merriment has also been aimed at the game’s graphics with renders of poster boy Lionel Messi being compared online alongside FIFA 22’s ultra-realistic Frostbite engine version.#

We aren’t writing off eFootball at this stage. PES was a great game, but Konami has set themselves a rocky road to recovery to wind fans back, but hey, if No Man’s Sky can do it eFootball can.

NBA 2K22 Season 2: Check out the full Rewards List for MyTeam and MyCareer

Payday 3: Start spreading the news, the gang is reuniting in New York