Lenovo Tab P12 Pro tablet has made its appearance on the FCC certification website, hinting at its imminent launch. The new tablet from Lenovo has been subject to a leak that sheds light on its specifications. The much-awaited Lenovo Tab P11 Pro successor was spotted on Google Play Console earlier this month. The Tab P11 Pro arrived in the Indian market earlier this year. If the listing is anything to go by, the Tab P12 Pro will be a power-packed tablet. 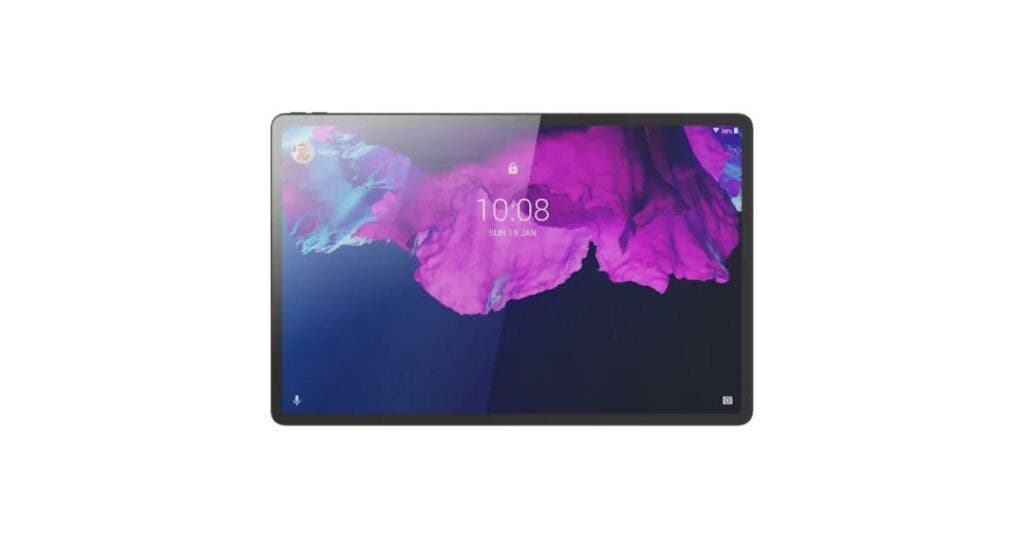 The outward appearance of the Lenovo Tab P12 Pro surfaced on the web via the tablet’s Google Play Console listing. Aside from that, the listing revealed some key specs of the upcoming tablet. As a result, we already know that tablet will pack a Snapdragon 855 SoC. On top of that, it will ship with 8GB of RAM. The Lenovo Tab P12 Pro has been recently spotted on the FCC certification website, suggesting that the tablet will launch soon.

The FCC certification documents show that the Tab P12 Pro carries the model number Lenovo TB-Q706F. This model number was recently listed on the Google Play Console. The FCC documents divulged some vital information about the upcoming tablet, including NFC and Wi-Fi 802.11 b/g/n/ac (2.4GHz and 5GHz) connectivity support. The dimensions of the tablet as per the listing are 286×185mm. The Google Play Console listing had suggested that the tablet will sport a display with 1600 × 2560 pixel resolution, and pixel density of 240PPI (pixels per inch).

On the hardware front, the tablet will pack a Snapdragon 855 processor, paired with 8GB of RAM. Furthermore, the tablet runs on Android 11 OS out of the box. Moreover, the Tab P12 Pro will have an Adreno 640 GPU under the hood, according to a report from IndiaToday. The listing includes an image of the tablet. As far as design is concerned, it appears to retain the layout of its predecessor. However, it could be a placeholder.

The Tab P11 Pro features 6GB of RAM and offers 128GB of onboard storage. There’s a microSD card that can be used for storage expansion. Aside from that, the tablet featured a dual-camera setup including a 13MP main camera, a 5MP secondary camera. The tablet comes with an 8600mAh battery with 20W fast charging support.

How to Direct, Shoot, and Edit Powerful Portraits on iPhone

There’s a Reason This Apple II Manual Auctioned for $787K