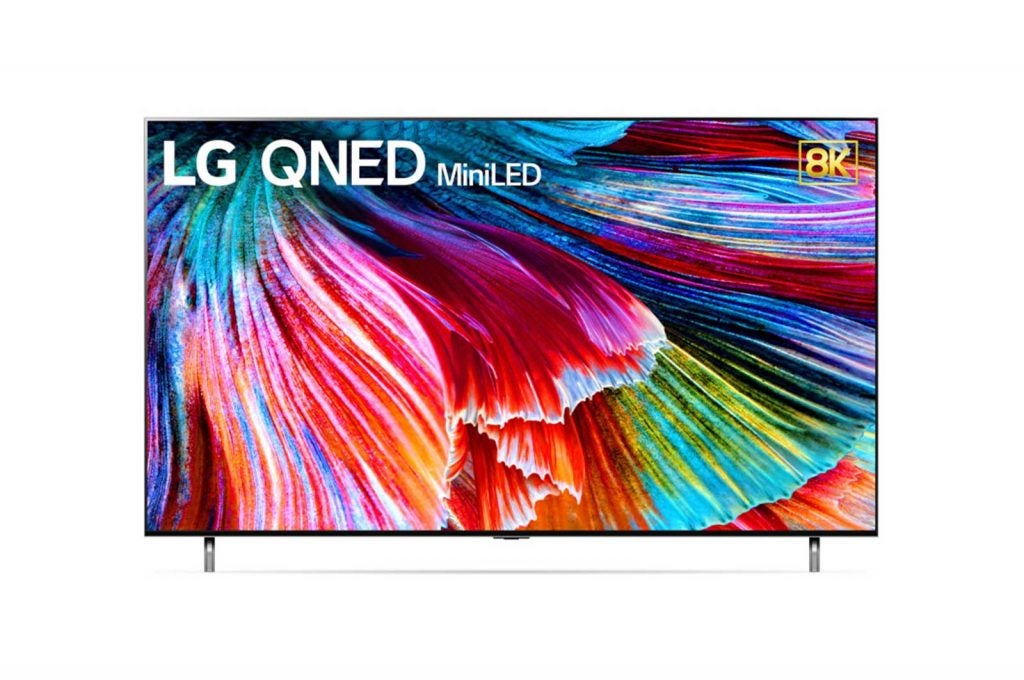 LG has revealed its planned release schedule for its upcoming QNED Mini-LED TVs, with both 4K and 8K models available.

The company says that the US will get access to the QNED (“Quantum NanoCell Emitting Diode”) sets first, starting in July, with other territories following “in the weeks ahead”.

Mini-LED technology, recently seen in on a smaller screen in the 2021 12.9-inch iPad Pro, involves the use of thousands of tiny LEDs and local dimming to give better blacks and more precise brightness, bringing the picture quality closer to what you’d get on an OLED screen with much improved levels of brightness.

Indeed, LG says that the 86-inch 8K model will have nearly 2500 dimming zones backlit by around 30,000 LEDs, which will give a contrast ratio of around ten times that of a regular LCD TV.

Of course, most of us don’t have the budget (or space) for an 86-inch 8K TV, so LG offers more conventional sizes and resolutions. Four sets have been unveiled so far: the QNED99, QNED95, QNED90 and QNED85.

The former two of these are 8K sets, while the latter two are 4K, with differences in sizes and specification: all are available in 65- and 75-inch sizes, but both the 8K QNED99 and 4K QNED90 will also be available in 86-inches formats for the largest of living rooms. While the 8K sets use LG’s latest a9 chips, the 4K models make do with the a7, which should mean slightly less snappy performance.

None of them will be cheap, however, with the sets destined to sit between the LG NanoCell range and the flagship OLED panels – though you could still expect a large Mini LED set to sell more than a small OLED. Flat Panels HD suggests that pricing will start at £2500 for the 65-inch QNED90 and go all the way up to £8000 for the 86-inch QNED99.

Want to know more about the Nikon Z fc? Come and ask us (almost) anything on Reddit: Digital Photography Review