Life is Strange Remastered gets a new release date 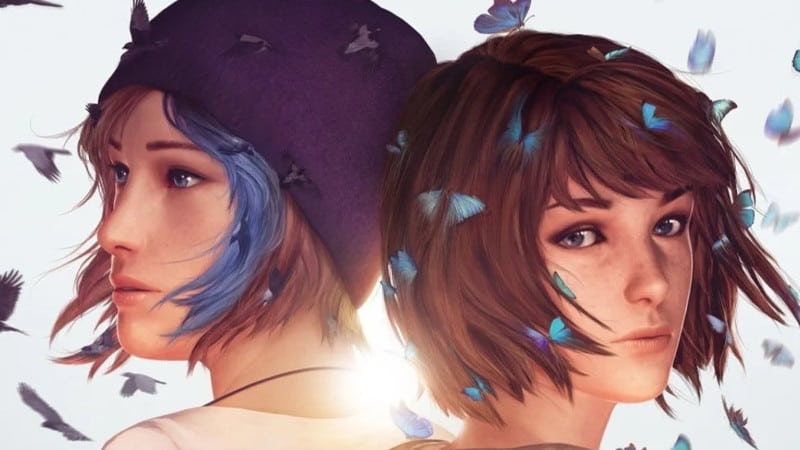 Having been delayed earlier this year due to the ongoing COVID-19 pandemic, Life is Strange Remastered Collection will now be released on February 1, 2022.

Deck Nine’s Life is Strange Remastered Collection aims to update the game’s graphics and detail over the original last generation release. It’ll include all five episodes of Dontnod’s first game and Deck Nine’s own prequel, Before the Storm.

Life is Strange sees protagonist, Max, deal with her newly found time-altering powers and the various people in the town of Arcadia Bay. The series saw massive acclaim – despite the horrific use of ‘hella’ – and tonnes of success. It also recieved a directly numbered sequel, but it had little relation to the original game, instead opting for something akin to the anthology series American Horror Story and True Detective.

Dontnod also developed The Awesome Adventure of Captain Spirit, a game that acted as a prequel or introduction to Life is Strange 2, which is based around a boy dealing with his alcoholic father.

With Life is Strange Dontnod has tried to deal with more ‘taboo’ subjects than video games tend to cover, with the development of spin-offs handed to Deck Nine, who have gone on to develop Life is Strange: True Colors. Meanwhile, Dontnod has developed the Xbox-backed, almost-spiritual-sequel-to Life is Strange, Tell Me Why which features a very similar style to their previous work and the self-published Twin Mirror.

The game details being improved include the facial animations, bringing in facial motion capture, and improved lighting. Deck Nine has also delayed the Switch port of the next in the series True Colors (which was released earlier this month), presumably because crunching down the new game to the Switch is a lot more work than releasing on a big, fancy new console.

In other Life is Strange release date news, September 30 sees the standalone release of Wavelengths, the DLC that’s included with both Deluxe and Ultimate editions of Life is Strange: True Colors.

The cancelled Pokemon-style Diablo Jr. - should it be resurrected?