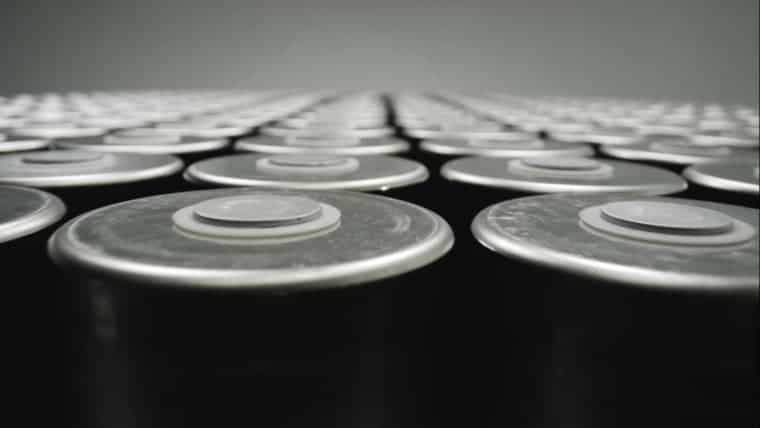 However, the new method is called “nonlinear voltammetry“, here the current changes in pulses throughout the process. He claims that this method is the same as going up a step. The voltage of each charging stage is kept constant until it reaches the next voltage after certain parameters are met, and it is finally full. This method allows the battery to take a short break during the charging process. Furthermore, the chemical reaction is slightly different from constant current charging.

A major drawback of the current fast charging technology is that it affects battery life. Yazami acknowledged this and expressed his hope to extend the life of lithium batteries through his own technology. He explained,

“This fast charging technology can reduce the pressure on the battery to extend the life. It will probably extend the life of the battery pack of electric vehicles from 5 years to 10 years because the technology can reduce heat generation … My dream is in the future, is to charge electric vehicle batteries for only 10 minutes and it will take you for 800 kilometers.”

Professor Yazami said that when Sony first invented the lithium-ion battery, the energy density was only 90Wh per kilogram. However, right now, the density is almost triple, about 270Wh per kilogram. At present, the latest commercial battery is 290Wh per kilogram. However, there is no mass production of any battery that achieves 300Wh per kilogram. This is because it will have safety risks and has a short lifespan. He also predicted that with the EU’s billions of dollars in investment, the proportion of lithium batteries manufactured in Europe will increase in the future. It will probably rise from the current 3% to about 20%.