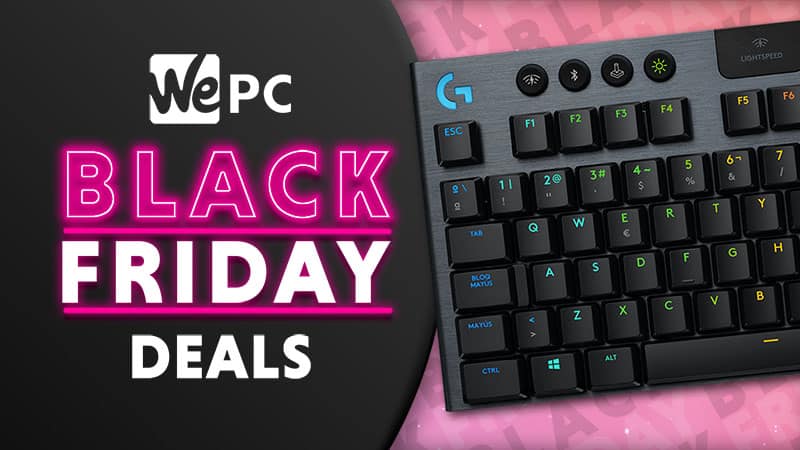 This year’s Black Friday is bound to produce some massive discounts on the most in-demand peripherals, not least with the best Logitech Black Friday deals under $200. A major player in the peripheral space, Logitech and its line-up of headsets, keyboard, and mice impress at every turn, acting as a benchmark for competitors in the gaming space and beyond. Improvements and advances over the past decade have seen Logitech popularize features and designs that are now commonplace across the industry. It’s no wonder Logitech products sell like hotcakes when Black Friday comes around each year.

On what products will we see the best Logitech Black Friday deals under $200?

$200 drops us squarely into premium territory, meaning discounts in this price range should target Logitech’s best and brightest peripherals. Therefore, we can expect retailers to slash prices on Logitech’s best mice and keyboards as standard and apply price drops to more expensive products such as streaming gear, webcams, speaker systems, and racing wheels.

The Logitech Streamcam is now over a year old and is, therefore, ripe for a Black Friday price shakeup, with 25% off a strong option. Logitech continues to lower the MSRP on the Z623 speaker system, hinting we should see retailers wanting to liquidate stock this Black Friday, possibly lowering the asking price to around $100. Additionally, we also expect to see the Logitech G920 Driving Force wheel drop below $200, although limited stock should see any deals snapped up almost immediately.

As for keyboards and mice, the premium G915 TKL is due a discount to see it fall below $200, and Black Friday seems like an opportune time to do just that. Top gaming mice like the G502 and Pro X are solid contenders for some attractive Black Friday price cuts, too. 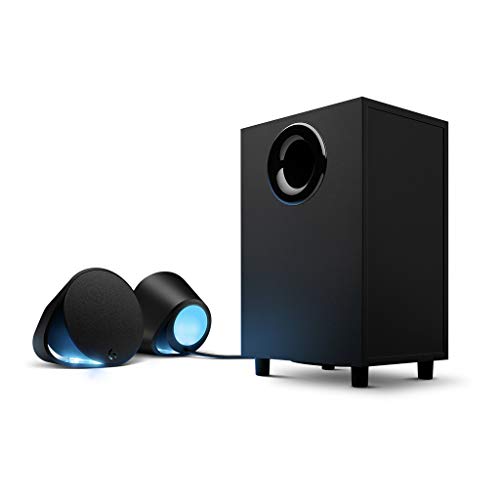 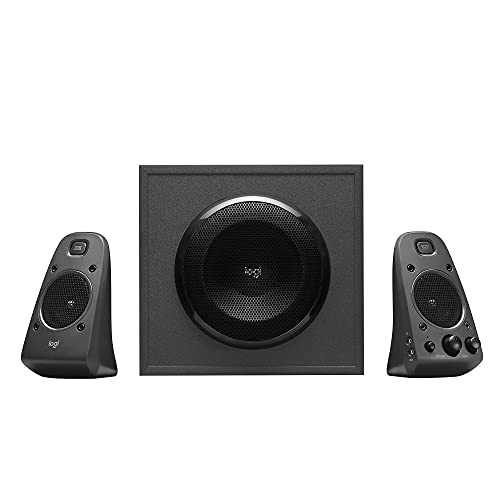 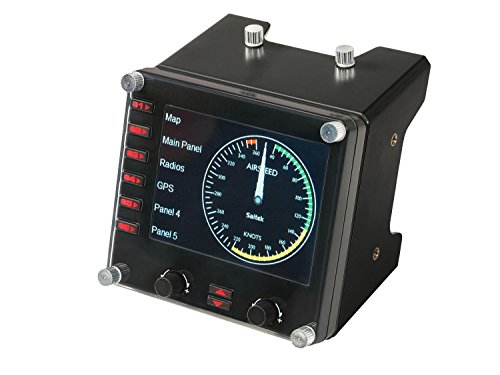 To save you scouring the web for the latest deals, we’ve rounded up the best Logitech Black Friday deals under $200 currently available. We’ll be sure to update these as Black Friday unfolds.

How to overclock DDR5 RAM