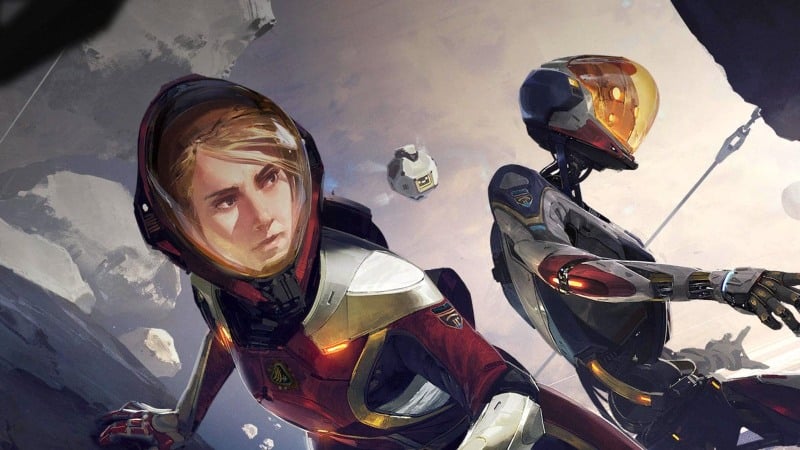 The sequel to the critically acclaimed zero-gravity VR game missed its Autumn release date. Instead, it’s set to be released October 12th.

This delay happened due to developers Ready at Dawn wanting more time to polish and refine the game. They’d rather release a complete and functioning game rather than a broken or buggy one. They said: “The decision to delay a game is always a tough one but we believe you all deserve to experience the very best we can deliver.”

Players play as Jack, a cutting-edge android stationed at a mining facility in deep space. After a spatial anomaly appears out of nowhere, Jack must manoeuvre in zero gravity to investigate the looming threat and get Captain Rhodes to safety.

In Lone Echo 2, after the events of Lone Echo. Captain Olivia “Liv” Rhodes and Echo One “Jack”, find themselves 400 years in the future. They discover they are aboard a mysterious space station that seems abandoned. Liv and Jack must solve the mystery of this future space station if they want to find their way home.

Lone Echo 2 will cost £29.99/$39.99 USD and will be playable on Oculus Rift and Quest (via Oculus Link or Air Link and a VR-capable PC). Anyone that purchases Lone Echo II will receive a free chassis for their Echo VR avatar that matches Jack’s new chassis from Lone Echo II, the VEGA X-3.

The original game released in 2017. You can check out the first Lone Echo here.