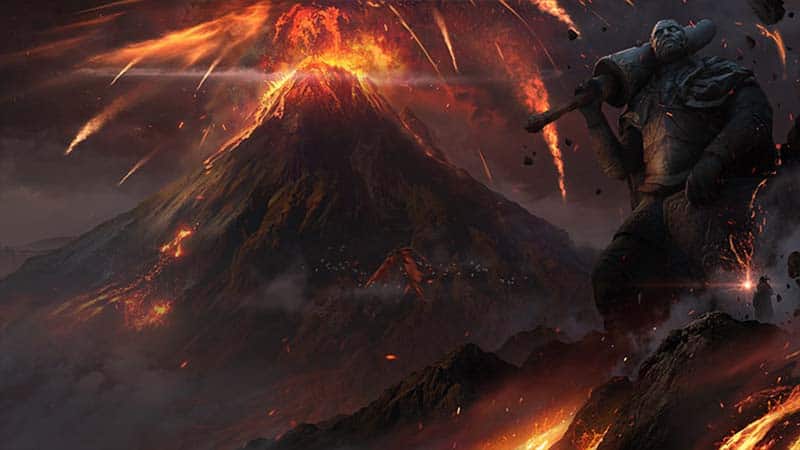 Amazon Games and Smilegate has revealed that the upcoming Lost Ark closed beta test is getting some surprising new additions. Lost Arks Closed Beta test was revealed several months ago. However, the hype continues with the beta getting a two-day extension. Furthermore, Amazon Games has confirmed that there is no content embargo on Lost Ark, along with the closed beta getting new player features and more.

The first big announcement of the Lost Ark beta test is the upcoming Lost Ark Closed beta will now take place through November 4-November 11. It gives the beta a one week test period, offering players the opportunity to dive into the game and experience quite a lot on offer.

Furthermore, players who manage to make it to the 55 level cap can boost a second character to get a fresh perspective. This is great for those who are very interested in the end game of Lost Ark, as they can work out how the classes play and show perspectives of how the dungeons play and how various classes play.

The new player tutorials is one of the other big features mentioned in the most recent Lost Ark closed beta blog post. The best features a whole new way to start your class when you first make a character. Players can give this a go as often as they want or go off into the world and chart their own course.

If you recently played the New World closed and open beta, you will also test the store functionality. Lost Ark is getting a cash shop too, and you will get currency to test out some basic shop functionality without spending real money while in the beta stage.

Finally, the blog post concludes with a small section on the upcoming Lost Ark discord. The ALost Ark discord is embedded into the New World Discord and will have new channels go live roughly one week before the Lost Ark closed beta kicks off. If you’re interested, you can prepare for the Lost Ark discord by accepting the Amazon Games discord hub invite.

How to get into Lost Ark close beta

If you’re interested in playing the Lost Ark closed beta ahead of its Western release, then you’ll need to get lucky. Alternatively, you can preorder one of the founder’s packs for Lost Ark on Amazon or Steam. You can read more about signing up for the Lost Ark beta here.