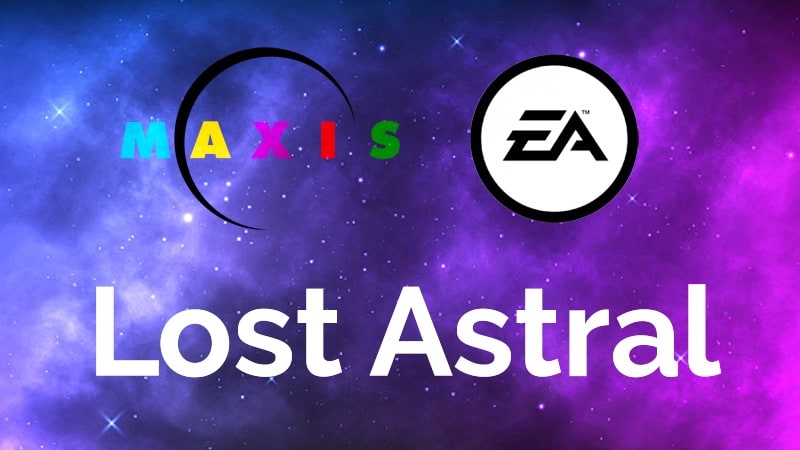 The creators of The Sims, Spore and SimCity, Maxis, have quietly and secretly been working away on a new project. But it was bound to slip eventually, and thus there have been leaks and mentions of their latest project: Lost Astral.

What we know so far about the game is that the title itself was leaked during the NVIDIA leaks. During this, a game called Lost Astral was shown as a Maxis and EA game. Only later on did a job post go live for Maxis‘s office in Austin, Texas. The post had this information:

All signs pointing towards a new development, and considering Maxis’s involvement in the game, there’s been a few theories so far.

A New Game or a Expansion?

Lost Astral could be a unique solo-game, some kind of space sci-fi simulator. Though considering Maxis doesn’t have all that many unique games and seem to specialise in revamping or add-ons to their pre-existing games (only maybe because EA breathe down their necks at all given times). But others, the optimistic kind, wonder if it’s perhaps some kind of sequel or remake of Spore. Considering the space-themed name and the popularity of the initial Spore, Lost Astral could indeed be some kind of successor.

Then again, some people think it could also be a futuristic expansion for SimCity. A lot of people want SimCity to be left behind, either to be abandoned or reworked altogether.

Though it’s far too early to be sure, after all… The only information we have lies in the title and the job post specifications. And even then, we’re stretching quite far for any kind of theory or speculation!

Either way, we’ll be updating you on this as we go, and endeavour to keep an eye on this potentially exciting project!