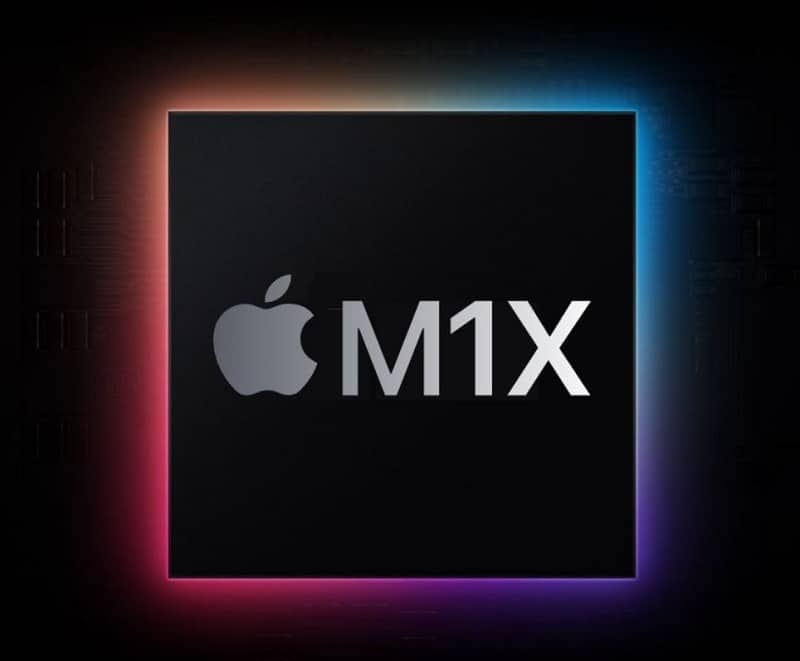 When will the M1X MacBook Pro launch?

We know that the M1X MacBook Pro range will have already entered production, based on previous regulatory filing that emerged in Spring 2021. As a result, Q4 launch and release for the new MacBook Pros has been suspected for a while now.

A recent newsletter by Mark Gurman of MacRumors builds on this information and points to the fact that previous Mac launches have taken place in the month of October.

The M1X chipset, like its M1 predecessor, will have both CPU and GPU cores – making it function as both a CPU and an integrated Graphics Processing Unit.

Current predictions are that the M1X MacBook Pro will come in at least two flavors – one being a 16 core GPU option, the other a more powerful 32 core GPU (at least for the 16″ size machines). We don’t have much other information at present on the rest of the specs for the new MacBooks, but we imagine they will be very similar to the old version, only with updated RAM and a slightly different aesthetic.

Legendary laptop YouTuber, your boy Dave2D, thinks that the 32 core GPU version of the M1X MacBook Pro could match the RTX 3070 (laptop version) in FPS performance, whilst beating it in power efficiency!

See below for a summary of the GFXBench 5.0 Aztec results (tested at 1440p resolution) that old Davey boy is basing these predictions on.