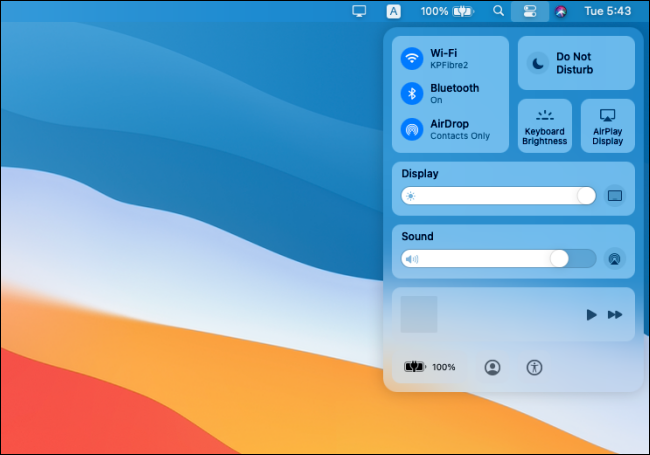 Apple has launched the macOS Monterey public beta, enabling everyday MacBook and iMac users to sample the new features before they’re rolled out to everyone this autumn.

The modest annual update follows the launch of the iOS 15, iPadOS 15, tvOS 15 and watchOS 8 public beta versions on June 30. Now Mac users can dive into some of the new features, providing they have enrolled in Apple’s public beta software program.

The new operating system isn’t a huge departure from 2020’s macOS 11 Big Sur in terms of design, but it still brings a host of new features into play.

For example, FaceTime now has a SharePlay mode for Watch Party-like functionality (provided third-party apps get on board), while Portrait Mode is coming to FaceTime video calls in order to blur out your messy backgrounds. Users will also be able to AirPlay content from their iPhone or iPad to their Mac, just as they can with Apple TV devices.

Apple is also debuting a brand new version of Safari, while Siri Shortcuts are also transitioning from iOS in order to help Apple users find what they need at the perfect moment. macOS Monterey also includes a brand new Focus mode that enables users to, well, focus on the tasks they need to at the right time.

Unfortunately, one of the most exciting features, Universal Control, isn’t part of the public beta yet. The feature wowed at WWDC and enables Mac users to control an iPad with the trackpad of a Mac. The idea is to make it easy to transfer content between the mobile and desktop devices.

Naturally, Apple recommends you don’t install this beta software on your primary Mac computer, even though the public versions are a little more stable than the developer beta counterparts.

If you wish to install the macOS Monterey public beta, you’ll need to enrol your computer into the Apple Beta Software Program and install the requisite profile on your machine. From there, you’ll be able to use Software Update to test all of the new features before they eventually roll out to all consumers this autumn.

If you’re going to do so, make sure you back up your Mac first.