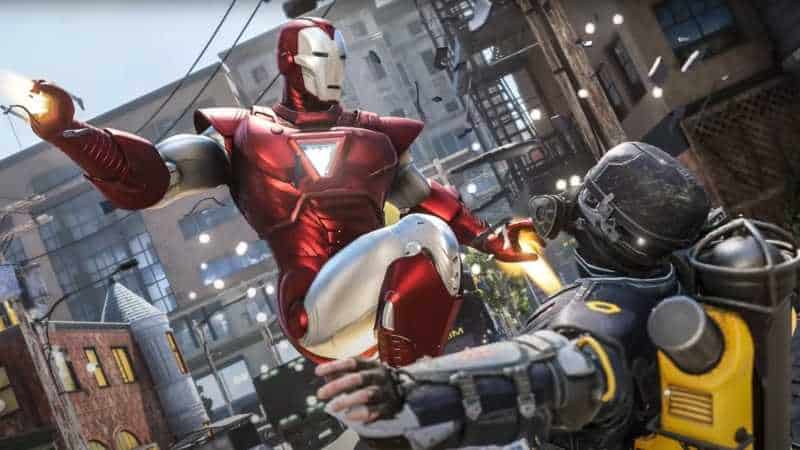 Marvel Avengers turned one on September 4th, but that doesn’t mean that the birthday celebrations are over yet. This weekend, you can level your Avengers up even faster with four times the XP. Don’t have the game? Good news! September 30 will see Marvel Avengers released to Xbox Game Pass. This means the Square Enix action RPG will be free-to-play on PC or Xbox consoles for those with an active Game Pass.

Marvel Avengers – What is it?

The Marvel Avengers campaign puts you right into the action in an all-new Avengers story, allowing you to play as a number of different Avengers, each with their own unique strengths and abilities. Start off as Kamala Khan, an Avengers mega fan, as she embarks on an adventure to reunite the Avengers, mastering and utilizing each Avengers own talents as you bring them back into the fold.

Aside from the Reassemble campaign, there’s of course a separate multiplayer mode for teaming up with your friends and taking on new missions as part of the Avengers Initiative. Alternatively, you can team up with AI versions of your own Superhero builds.

The latest free expansion for Marvel Avengers was War for Wakanda, released on August 17th. In this update, the new jungles of Wakanda biome was introduced, in which your new adventure takes place. After Ulysses Klaue corrupts masses of Vibranium, the Avengers make their way to Wakanda to offer their services to King T’Challa.

All previous free-to-play content will be available in the Xbox Game Pass game as well as War for Wakanda, as will any future free DLCs, as long as the game is on Game Pass.

Marvel Avengers is also 50% on Steam at the moment, so you can download the game to PC without the Xbox Game Pass, for the same price as a one-month subscription.