A new source now claims to have a bit more detail on the unannounced Dimensity chip. A photo showing a confidential MediaTek press release document, addressed to Honor definitely lends credibility to the leak as well. We still don’t get the full specs sheet for the Dimensity 1300T, but it looks to follow the general trend with the rest of the lineup and is a similar, yet beefed-up derivative of the current Dimensity 1200 flagship.

As per the source, the Dimensity 1300T also uses TSMC’s 6nm manufacturing node and incorporates ARM Cortex-A78 CPU cores. Though, there is no info on core count, configuration or speeds yet. 9 GPU cores will be bundled with those, which we can only assume will be the same Mali-G77 MC9 setup, as on the Dimensity 1200. The chip also gets a 6-core APU 3.0 solution on board. The other bit of the leak throws around some impressive performance increase numbers, but in an unfortunately value context. Most likely these compare the Dimensity 1300T to the 1200 as a base, but the Snapdragon 865 and Snapdragon 870 are also mentioned. The numbers in particular are – 30% better CPU, 40% better GPU and a whopping 82% better AI performance.

Apparently, the Dimensity 1300T will be aimed at mobile gaming in particular, complete with a recently-upgraded MediaTek HyperEngine for game optimization. This leads us to the somewhat confusing nature of the other bit of info. This one is actually visible in the photographed press release. Apparently the Dimensity 1300T will not only debut on Honor’s next tablet, but Honor will have six months of exclusivity for the chip. The limited Honor V7 Pro teasers really doesn’t scream “gaming tablet” in our mind, though. 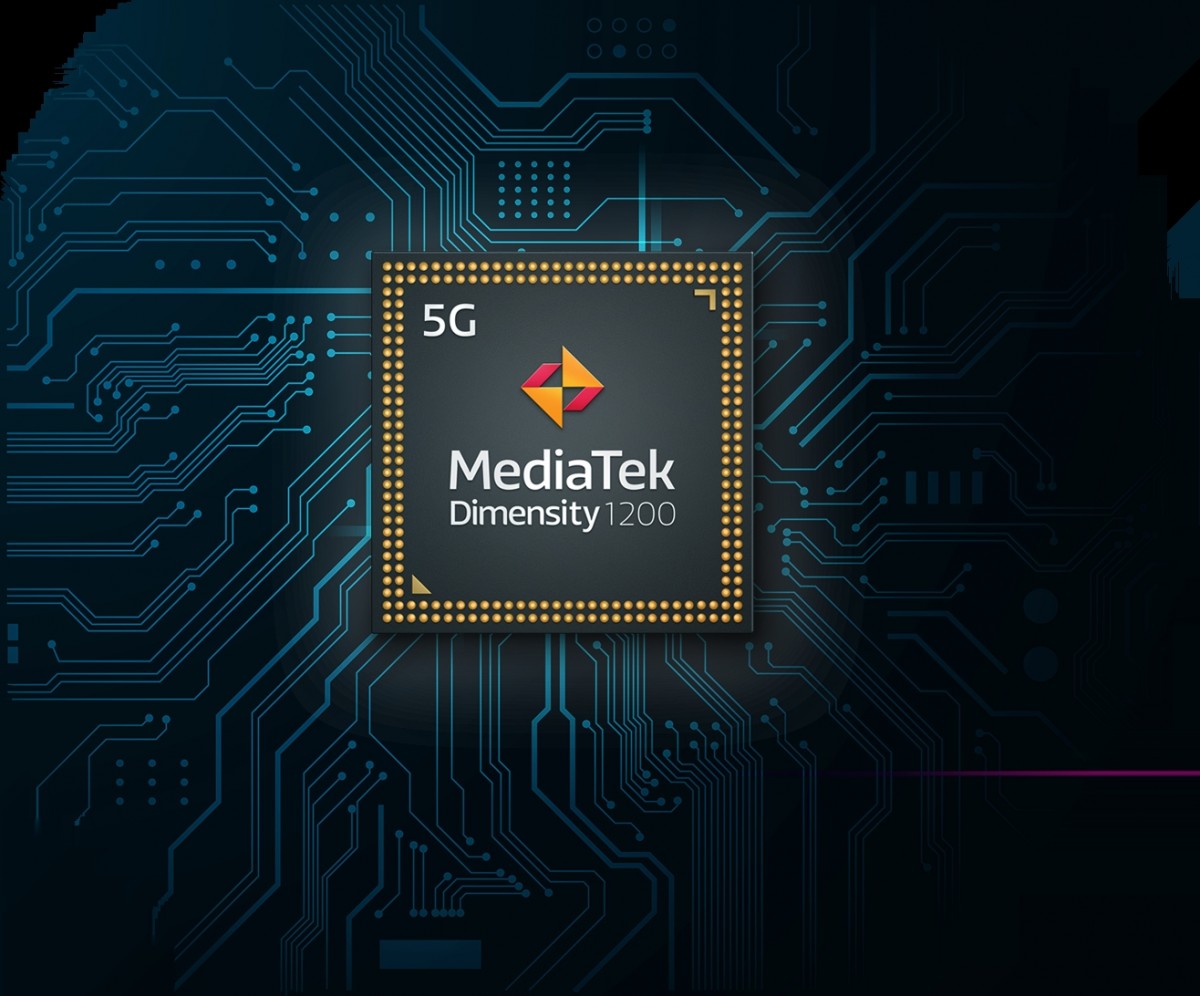 The “T” at the end of the Dimensity 1300T model name is also not a currently-popular Dimensity designation. MediaTek could, very well, unveil more than one variant of the Dimensity 1300 at what sources claim will be a July 26 event. Reading through some of the conversations on Weibo regarding the situation, there is persistent chatter that the Dimensity 1300T, in particular, might be too powerful and hot to efficiently fit into smartphones in its current state. That could explain the tablet exclusivity, as well. Plenty of discussions to be had beyond that, as well.