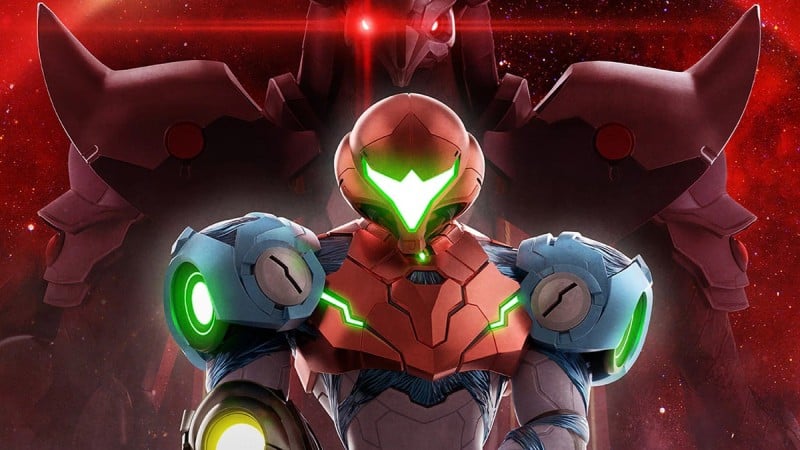 For the past few years, Nintendo have released an assortment of Metroid Amiibos, and with the recently released Metroid Dread comes the option to use these Metroid Amiibos in-game. Metroid Dread does support the use of Amiibos and can give players the advantage while exploring the planet SR388. we’ll go through which Amiibos you can use and what they’ll do!

How to use Amiibos in Metroid Dread

To use Amiibos in Metroid Dread is simple and can be done from the beginning of the game.

This menu can be accessed at literally any point during your gameplay section even if you are in the middle of fighting a boss.

All compatible Amiibos and their unlockables

Metroid Dread supports eight Amiibos. They’re all Metroid related, whether they were released for Super Smash Bros., the Metroid remake for 3DS and Metroid Dread itself. The more useful ones are the ones made to support the game, but each has their own special uses.