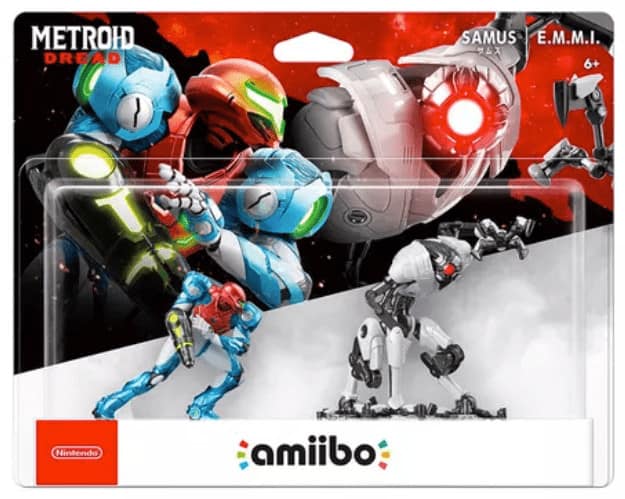 Metroid Dread has been highly anticipated by fans of the series since its unveiling. The new side-scroller marks the first brand-new 2D Metroid game since its 2002 original release – sparking huge excitement amongst both loyalists of the franchise and newcomers.

In the following article, we’ll be taking a closer look at the release date, preorder bonuses, and editions that the latest Metroid title will offer. So, with plenty to get through, let’s waste no further time and dive straight into it!

The official release date for Metroid Dread has been set for the 8th of October, 2021.

The game will be exclusive to Nintendo Switch gamers and will retail for £49.99/$59.99. The game will feature a Standard Edition and Special Edition, with the latter retailing for an increased £79.99/$89.99 price tag.

For fans of the 19-year old game in the making, preorders are available right now – and from a variety of different retailers and vendors.

Like many of today’s new titles, Metroid Dread also offers a slew of tasty preorder bonuses for those that are keen enough to purchase the game before its official release.