Xiaomi has raised to number 338 on the Fortune 500 list after the launch of appealing products in the whole world. The company is constantly growing and investing in different segments, however, the pot of gold still shines over its smartphone lineup. Today, the company’s CEO Lei Jun confirmed he will hold his annual speech event on August 10. Lei Jun also confirmed that the next week’s keynote will bring more details on the next smartphone and table offerings from the brand. We expect the executive to showcase the upcoming Mi MIX 4, and Mi Pad 5 series. We may also get the first official teaser of MIUI 13, the company’s next big update for its Android skin. 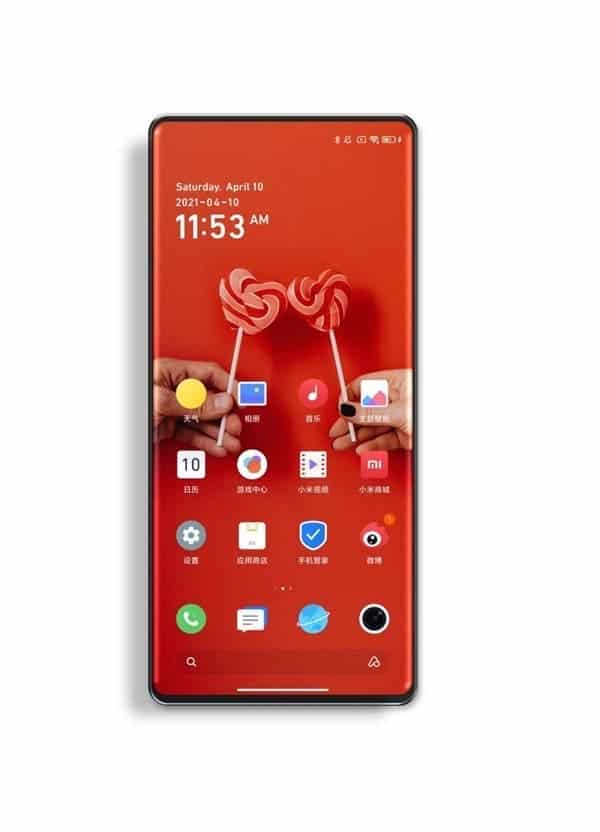 This event is quite important for Xiaomi and is something that Mi Fans have been waiting for a long time. First of all, the company will likely confirm the Mi MIX 4 and tease some of the new smartphone capabilities. The Mi MIX series revolutionized the world and basically started the race for bezel-less screen designs. When all smartphone companies shifted to the full-screen design, Xiaomi tried to innovate by introducing a Mi MIX 3 with a sliding design. The company brought the MIX lineup back to the world of living with its first foldable smartphone – Mi MIX Fold. Now, it will reveal a “conventional” smartphone dubbed MIX 4. The device is said to come with a full-screen design free of notches or cutouts. To achieve this Xiaomi has equipped the device with its under-screen camera solution.

The event will also mark the first time in three years that Xiaomi brings a new tablet. We have been hearing rumors about new Mi Pad 5 tablets for a long time. Now with Lei Jun’s confirmation of “upcoming tablets,” we can finally rest assured that the company will present new devices for lovers of the big screens. We expect at least three new tablets with different specifications. The devices will also run MiPadOS which is a tablet-focused version of MIUI. Xiaomi is aware of the lackluster Android experience on tablets and will try to implement its own vision of iPadOS, of course, using its Android-based MIUI software for this feat. 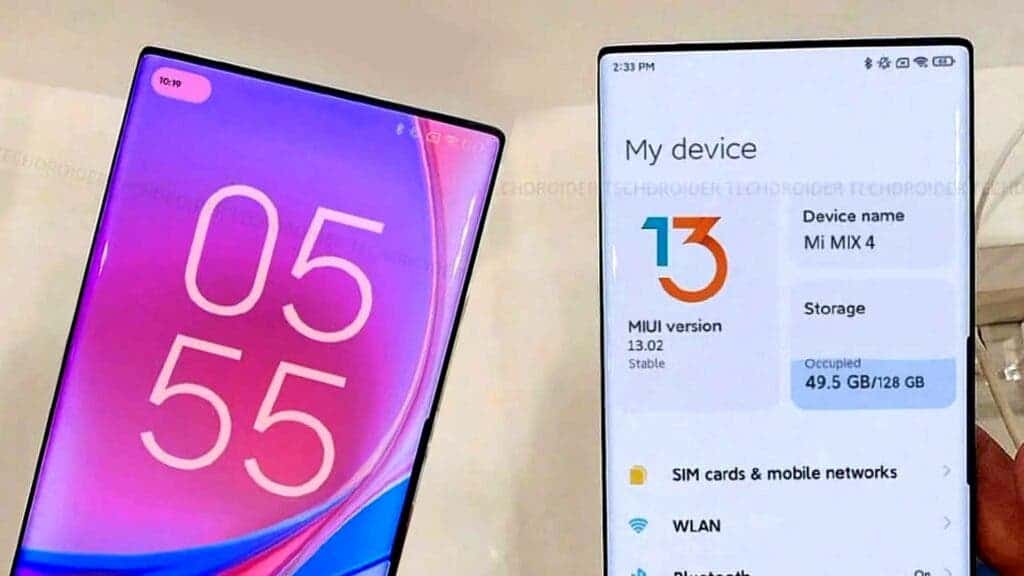 Xiaomi decided to reveal MIUI 12.5 as an incremental upgrade for MIUI 12 in the end of the last year. The big OS update, however, will still come in the form of MIUI 13. Previous rumors have been suggesting MIUI 13 reveal along with the Mi MIX 4. However, it may not be the case as the software still needs polishment. Anyway, we expect the August 10 event to finally disclose details about the new software. For the first time, Xiaomi will tease the next OS features.

According to the rumors, MIUI 13 will bring visual refreshments, a new natural touch feature, and a native extended RAM feature. 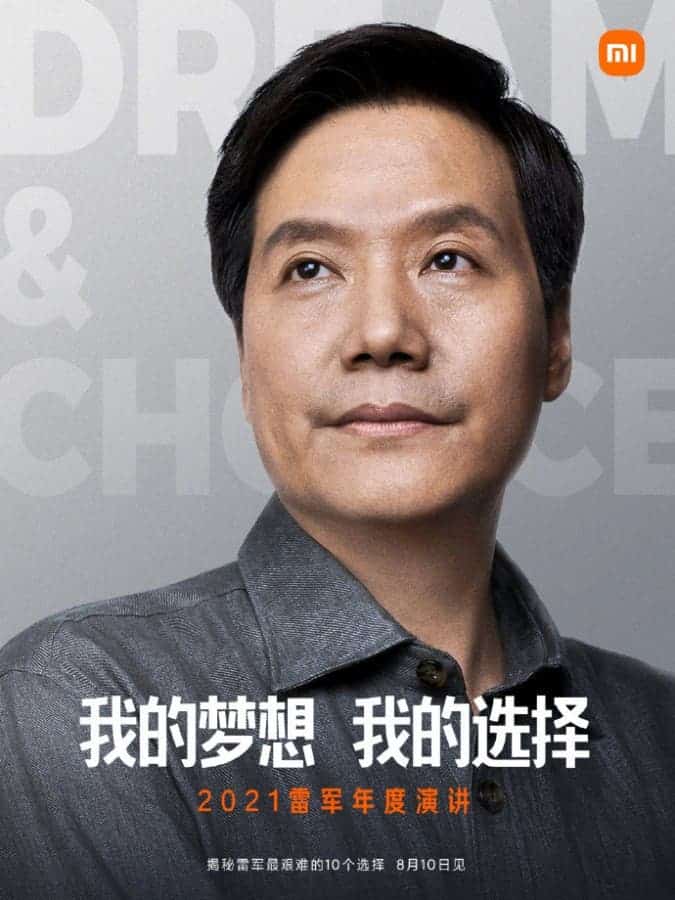 There is still a full week to go before August 10’s event. We expect Xiaomi to bring some teasers ahead of this event. So stay tuned.

How to Shoot Better Portraits With Your APS-C Camera