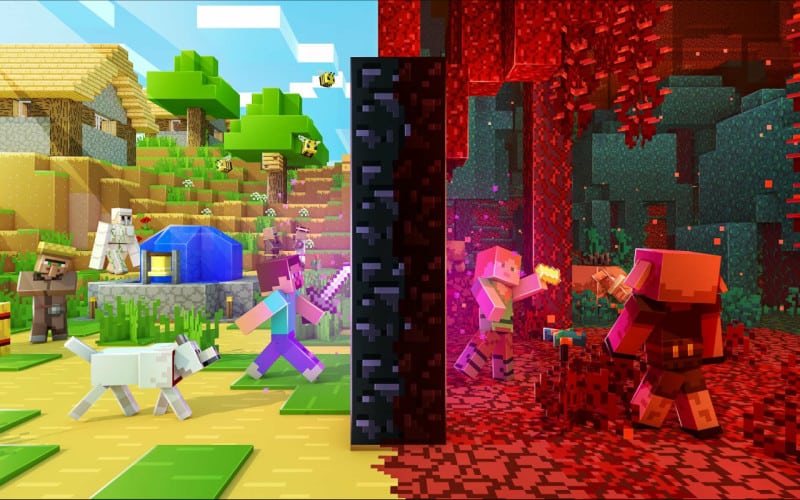 Mojang often update their immensely popular crafting game, Minecraft. So of course, it’s only about time we got a new hotfix. One that focuses

The latest Minecraft update has just dropped. The newest patch aims to fix some of the main bugs. For PS4 players, this update is numbered 2.30 but the developer update is 1.17.32 (Bedrock).

This new update doesn’t have any new content nor does it add anything especially amazing to the game, instead it’s focused on fixing and smoothing out any gameplay issues. This comes right after the latest update, the Snapshot update gives players their first proper look at what we might expect in the full release later in 2021. It features a plethora of new and updated content.

This comes ahead of the upcoming Minecraft Live event on October 16th at 12PM ET.

The event will explore news about the game, content creators, and will include a community vote that influences the game. People can watch the show on the Minecraft website as well as the official Minecraft accounts on Facebook, YouTube and Twitch!