Mobvoi TicWatch E3’s specs and design revealed in an unboxing video, may arrive on June 16


Mobvoi will soon announce the TicWatch E3 smartwatch that has appeared in an unboxing video, revealing its circular design and key specs.

The video was posted by a YouTuber on Instagram. It tells us that the TicWatch E3 is powered by the Snapdragon Wear 4100 SoC, making it the second Mobvoi smartwatch after the TicWatch Pro 3 to have the Wear 4100 chip under the hood.

The TicWatch E3 runs Wear OS and has a microphone and a speaker on board, which suggests you’ll be able to talk on phone calls through the smartwatch. 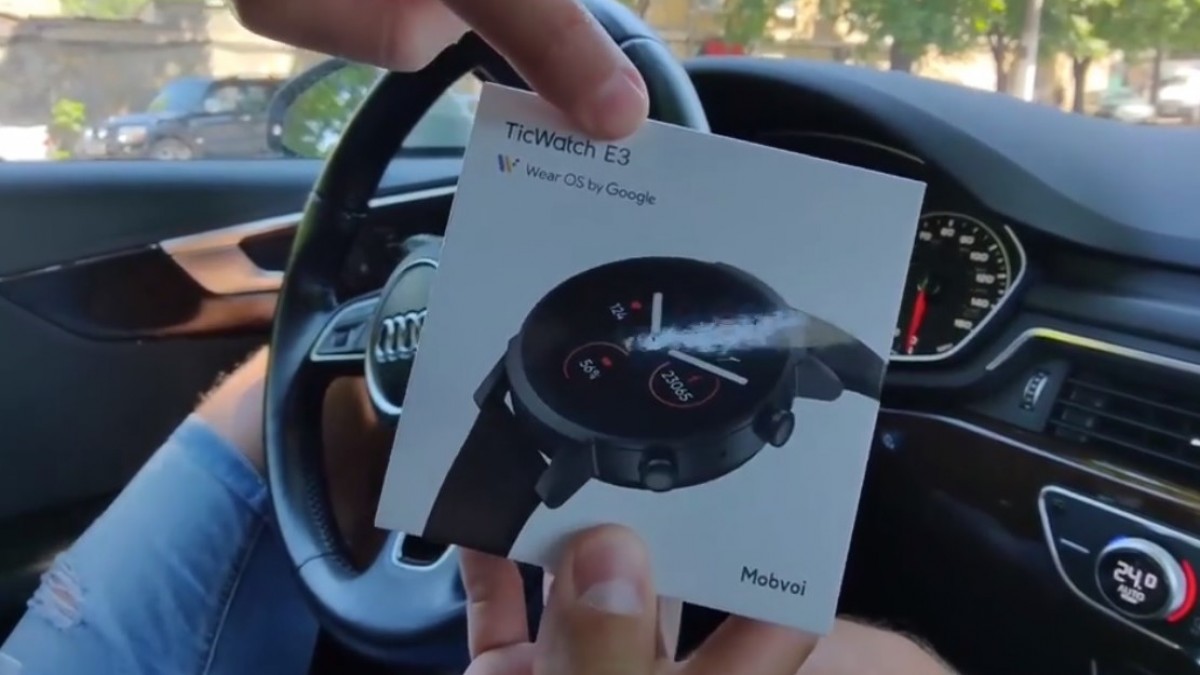 The YouTuber says that TicWatch E3 doesn’t pack an OLED panel, but the screen is covered with 2.5D curved glass. If you understand Russian, you can watch the video below.

There’s no word from Mobvoi about the TicWatch E3 yet, but the company has scheduled an event on June 16 to introduce a new TicWatch, which could be the E3.

🤩Our latest smart watch will meet the world soon! 🥰How about winning one for free before everyone else?
Join now via this link:👉https://t.co/9K4rmPO78i and complete the challenges starting from tomorrow to get a chance!🥳
#countdown #giveaways #itmoveswithyou #mobvoi pic.twitter.com/bwiolmtBZk

Mobvoi has also set up an event page on its official website, which includes the new TicWatch’s image, and it looks similar to the E3 – a circular design with two buttons on one side flanking what’s likely a microphone. 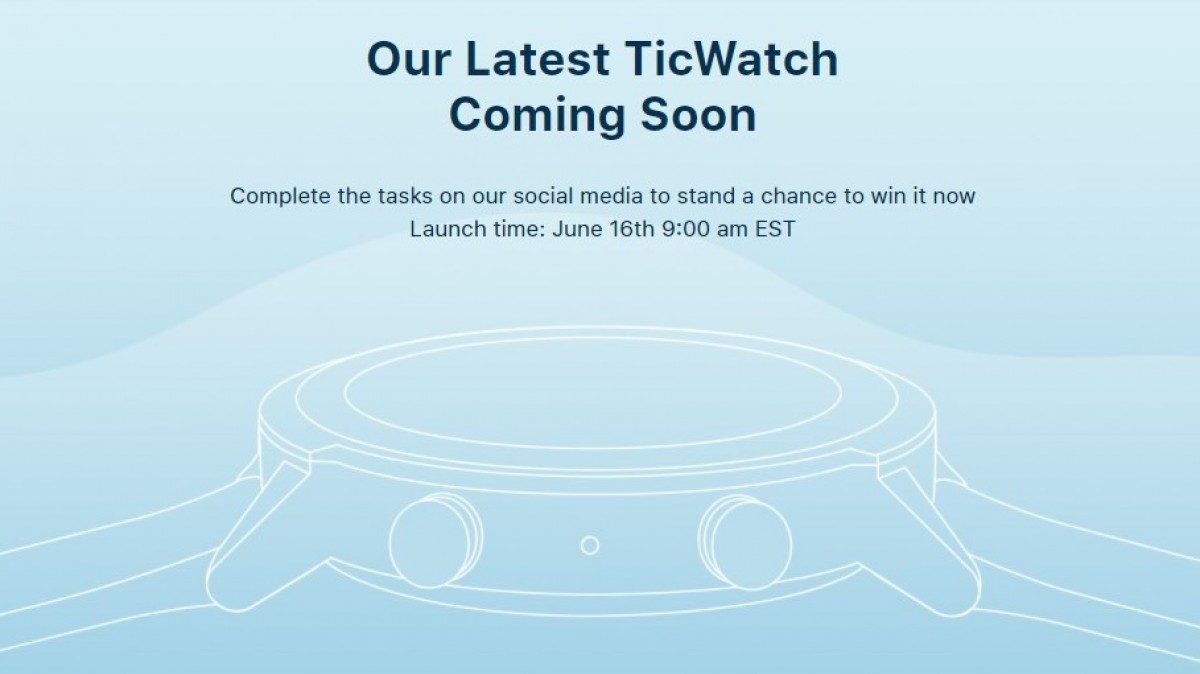 Source (in Russian) | Via

Best Photo Backdrop Stand (+ How to Make Your Own)