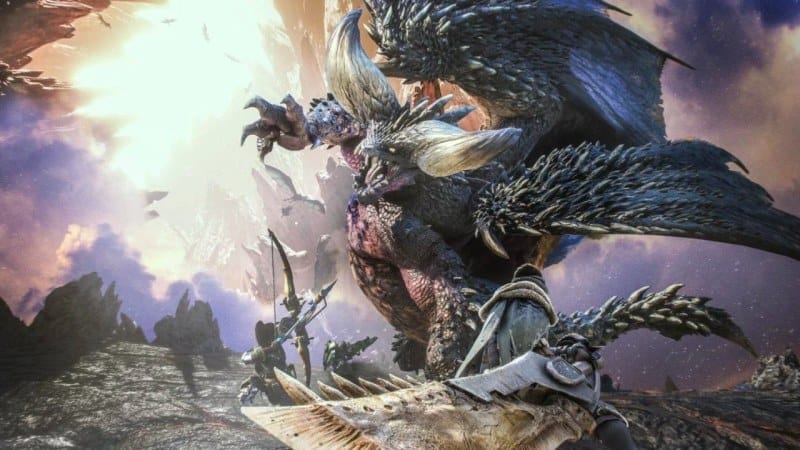 One of Capcom’s biggest franchises, Monster Hunter, has been a fan favourite for years. Although, it came as a bit of disappointment when the latest addition to the franchise Monster Hunter Rise was a Switch exclusive.

Especially after Monster Hunter: World was released on all platforms but the Switch. Fans hoped that this meant the Monster Hunter games would be more accessible and more widely available.

Monster Hunter Rise was released in March 2021 on the Nintendo Switch. However, during the Tokyo Game Show, Capcom announced that Monster Hunter Rise will be launching on PC on January 12th 2022. Although, Capcom have promised a playable demo will be released before the official release.

The game is set for a Steam release and will support up to 4K resolution, HDR, ultrawide aspect ratio, and unlocked framerates.

The official website also confirms the PC version will have improved textures, voice chat, and controls re-adjusted for mouse and keyboard.

The PC version will contain the same content as the Switch version. Including all the updates planned for it through this November.

Capcom opened a brief survey for TGS 2021. The survey asked players what additional features they want to see in the PC version. The most popular answer was cross-play and cross-saves between the PC and Switch version. To the relief of many, Capcom seem to be taking player opinions and requests seriously.

With it’s addition to Steam, it’s likely Monster Hunter Rise will become the best-selling Monster Hunter Games. As of now, Rise has sold over 7 million copies, and that’s on the Switch alone.

FIFA 22 Countdown: the FIFA 22 release time in the USA