Most Useful Underwater Smartphone Housings on the Market in 2021 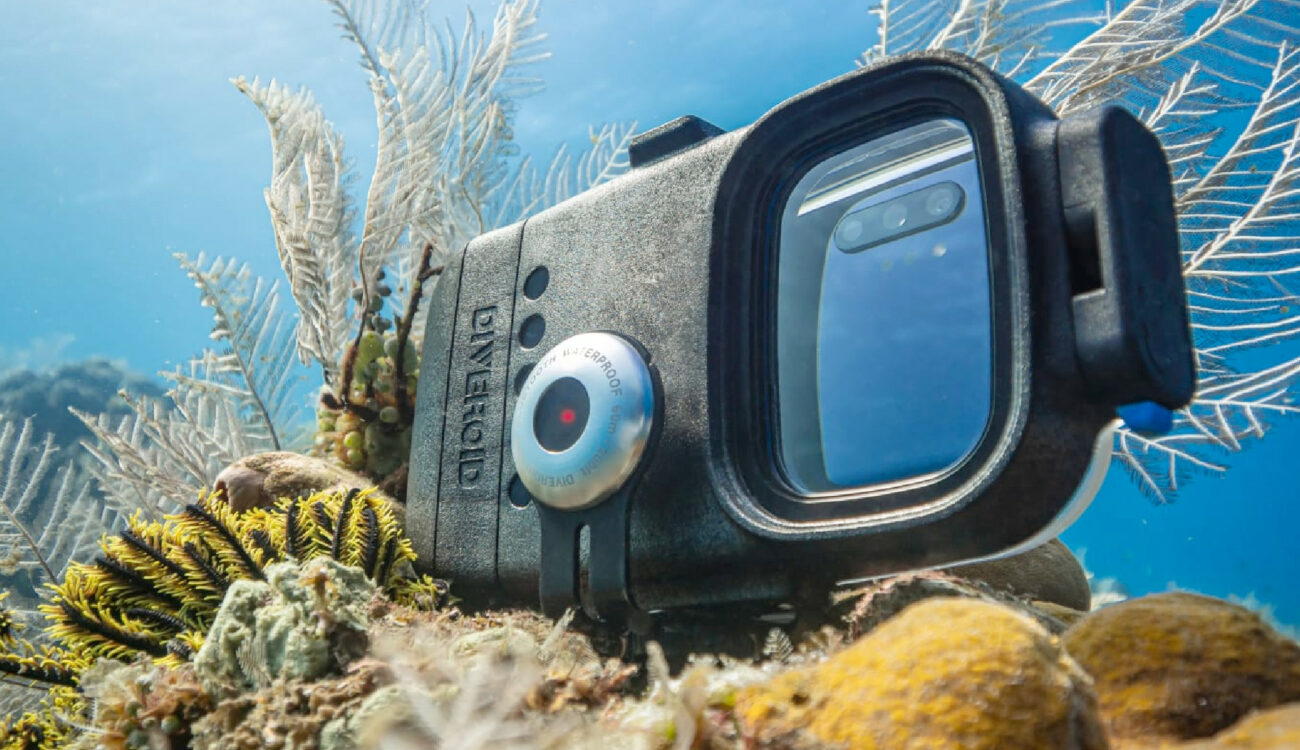 Modern smartphones leave little to be desired, in terms of basic functionality and versatility. Most smartphones can now often survive even extreme drops and maintain battery life over thousands of charge cycles – but underwater performance is still a differentiator between models. Some will die in an inch of water, others can survive a short drop, while others seem to advertise themselves for underwater photography and videography.

The reality is that, while smartphones may be advertised with water resistance as a feature, at the end of the day you are risking your investment every time you submerge your smartphone. Salt water can kill a phone even where fresh water wouldn’t have and very hot or very cold water can seriously damage a phone, too. And if you do end up harming your smartphone by using it underwater, don’t expect a warranty replacement.

Much better to consider one of the options below. In underwater scenarios, a smartphone’s fixed focal length can be an advantage and make focusing a breeze – just look at all the headaches that come with a professional underwater cinema camera setup. If and when the smartphone’s limitations do become a problem, many housings have a system of interchangeable “ports” for wide, macro, and other applications.

The AquaTech AxisGO 11 Pro is an iPhone-only smartphone housing that goes for a modest $200, making it an easy choice if you’re looking to dip a toe into these, well, waters. The it’s rated up to just 33 feet (10 m) meaning that it won’t extend the maximum depth for some waterproof smartphones, but it will greatly improve their safety from the water.

Most interesting, though, is that the AxisGO’s less rugged design gives it an advantage: while in the housing, you can still operate your smartphone by manipulating the touchscreen through the housing’s rear window. Even better, you can send and receive calls without taking the phone out – a small convenience but one that no other, more heavily sealed housing could offer.

This also means that the AxisGO has no internal battery, and simply relies on your smartphone’s own battery, as well as its existing controls and camera software.

DIVEROID is an intriguing product funded through IndieGoGo, currently available for $359. With a max depth of about 200 ft (~60 m), it’s not the deepest-diving smartphone housing on the market, but it does pack a ton of unique software features, and it’s compatible with most modern Android phones. DIVEROID is meant to let your smartphone function as both a camera and a dive computer, adding features both for better cinematography and easier diving. Both of these could make for higher quality footage – anyone who’s ever been diving knows how much your equipment can get in the way, even when you’re not filming.

DIVEROID also has a few advanced features like built-in “color correction,” though it seems to just be adding red to offset the blue-green of the ocean. It’s packed with little features like this, from multiple concurrent timers to depth monitors, not particularly technologically impressive but well-designed for diver-shooters.

Just note the downside: its internal battery cannot be charged, and once it’s dead (they claim ~500 dives of lifetime), the housing will no longer be able to communicate with the phone. At that point, it’s just a waterproof box. Still, if you’re looking for a housing that’s as much a diving gadget as a tool for videography, this is certainly a slick and feature-rich option.

Coming in at $300, the SeaLife SportDiver is an Apple-only underwater housing has one big feature to set it apart: safety. Unique at its price point, it comes with a small vacuum pump that can verify the housing’s seal while above water, and an alarm system to let you know if the housing takes on even a small amount of water.

Other than this, the SeaLife SportDiver is unremarkable, but solidly built and well-priced. Like most housings, it communicates with the smartphone wirelessly, via bluetooth, and runs on AAA batteries. In a world where filming can sometimes mean having to charge 3, 4, 5 batteries or more, it can sometimes be nice to recharge something with a quick physical battery swap.

The Leo3 Smart from Easydive is the most expensive item on this list, coming in at the equivalent of over $900. However, it can dive to an amazing 492 feet (150 m), making it an option for true pro divers, as well as those looking to mount a camera on the exterior of a small submersible or underwater drone. It’s also largely universal, making it one of the few options available to Android phone users.

The Leo3 features a large 7800 mAh battery to keep your phone charged throughout long dives, letting you keep shooting for any realistic dive length. The battery both powers/recharges the smartphone and runs the housing’s internal controls for things like white balance, ISO, and anything else supported by the user’s phone.

The Leo3 isn’t cheap, but it’s about as “pro” as you can get in the smartphone space.

Make sure to check back at CineD for more soon, including a rundown of the most interesting underwater housings for mirrorless cameras.

Would you ever use an IPS-rated smartphone to film underwater, without an enclosure? Let us know in the comments below!