Motorola’s already announced G Stylus (2021) now has some 5G-capable company in the company’s roster. The oft-leaked Moto G Stylus 5G has finally gone official today for the US market, where it will become available starting on June 14 for $399. 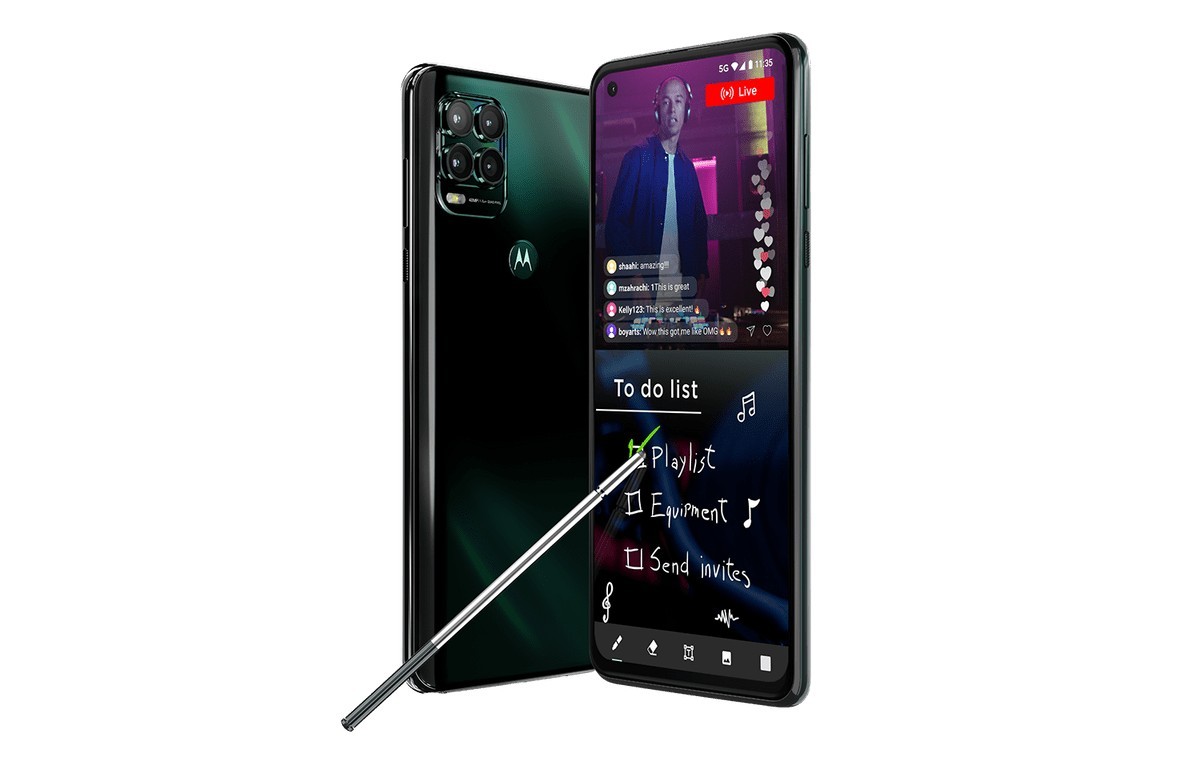 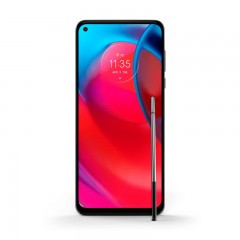 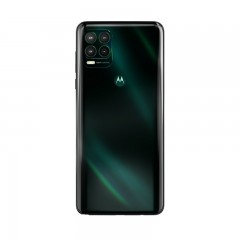 On the rear you have a 48 MP f/1.7 main camera, an 8 MP f/2.2 118-degree ultrawide, a 5 MP macro cam, and a 2 MP depth sensor, while on the front for selfies there’s a 16 MP sensor in the left-aligned screen hole-punch. The phone runs Android 11, is made out of plastic, and will only be offered in one colorway called Cosmic Emerald. 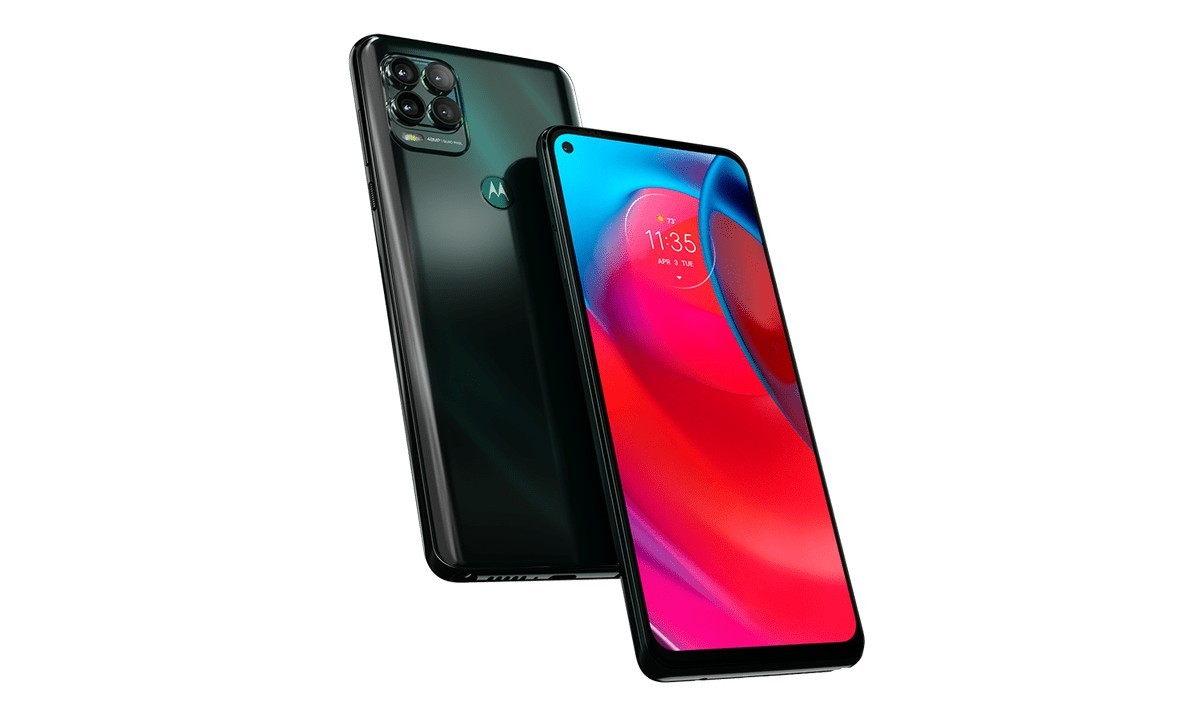 The screen and cameras seem identical to its 4G cousin that launched in January, while the chipset (obviously), memory, storage, and battery capacity have received nice bumps.