After a tepid 2020, Motorola decided to refresh its smartphone series with a bunch of new mid-range devices under its G-series. Rather than launching yearly lineups, the company is now going with a Samsung-like route launching multiple devices in the mid-range segment. After launching Moto G30, Moto G60, and G60s, the company is gearing up to unveil a new device dubbed Moto G50 5G. According to previous leaks, the Moto G50 5G is codenamed Saipan. Furthermore, it’s a different device from the one that was codenamed Ibiza, seen earlier, and which was launched in European markets in March. The Moto G50 5G will arrive as a budget smartphone offering 5G connectivity.

Today, specifications for the handset are leaked alongside a couple of renders. The images come as a courtesy from the reputed leakster, Evan Blass, known as @evleaks.

According to the leaked specifications, the Moto G50 5G will have a 6.5-inch display. Since it’s a budget device we can assume that it’s a common LCD screen. Especially, when we take the resolution in mind. The device will have an HD+ resolution with 1,600 x 720 pixels. Under the hood, the handset will pack the MediaTek Dimensity 700 SoC and will be paired with up to 4 GB of RAM.

The renders suggest a triple-camera setup sitting on a square-ish island alongside an LED flash. According to the leak, the main camera is a 48 MP shooter. For now, the purpose of the other two cameras is a mystery. They could be an ultrawide and a macro/depth sensor. In the worst-case scenario, we’ll have two no-so-useful modules for macro and depth sensing. For selfies and video calls, users will get a 13 MP camera which is a generous resolution for a budget handset. 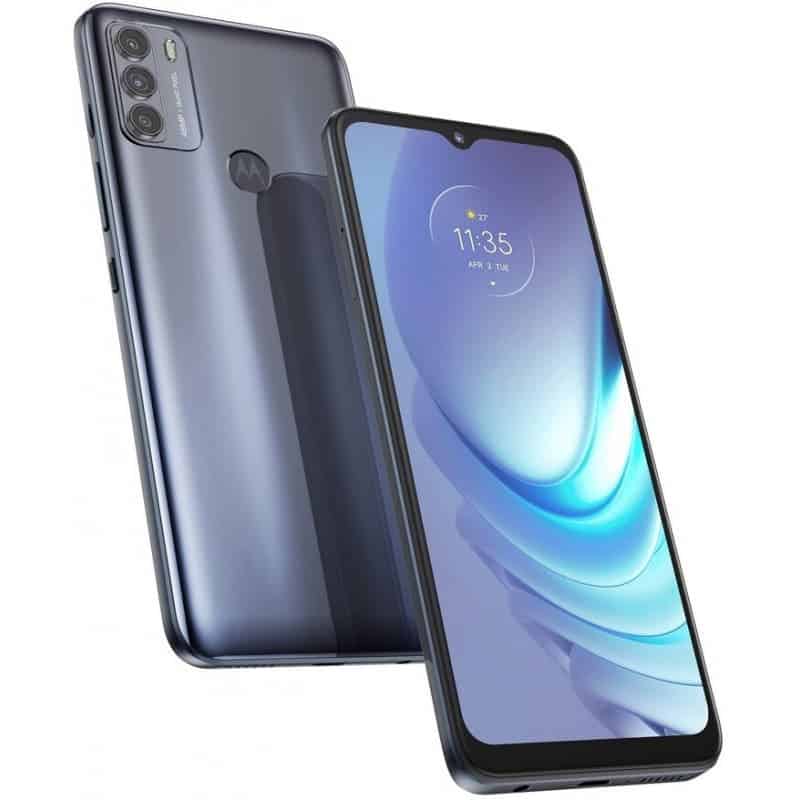 The device also packs a side-mounted fingerprint scanner, which basically confirms our LCD screen suspicions. The device also packs a 3.5mm headphone jack. We can’t confirm that, but hopefully, the device comes with a USB-C port. As per the folks at Pricebaba, the device packs a 4,700 mAh battery. This information comes from a Motorola smartphone with the model number XT2149-1. It appears on Brazil’s Anatel certification website recently.

The European Moto G50 5G carries the codename Ibiza. The device packs a 6.5-inch HD+ display with a 90Hz refresh rate and a 13MP camera. It also comes with a 48MP triple camera setup on the back. The big difference here is that this variant carries the Snapdragon 480 5G SoC. It also has 4 GB of RAM and up to 128 GB of Internal Storage. The battery is a 5,000 mAh unit with 15W fast charging.

Best GTRacing Deals In 2021 - Back To School Offers Now Live!