After the touchscreen revolution swept the mobile world rugged phones are few and far between. When they do pop-up they typically have decidedly entry-level internals. Save for the likes of crazy expensive Samsung Galaxy S20 Tactical Edition and its limited availability Active predecessors you would inevitably have to deal with disappointing perforamnce if you wanted extra durability.

Which left a legitimate, even if not huge niche unserved. That would be people looking for a phone that you wouldn’t hate using, but that also would mind wouldn’t mind the occasional dip in water, mud or sand, a few drops here and some more extreme weather. Motorola claims to finally have a device for them as the Defy 2021 rolls in. 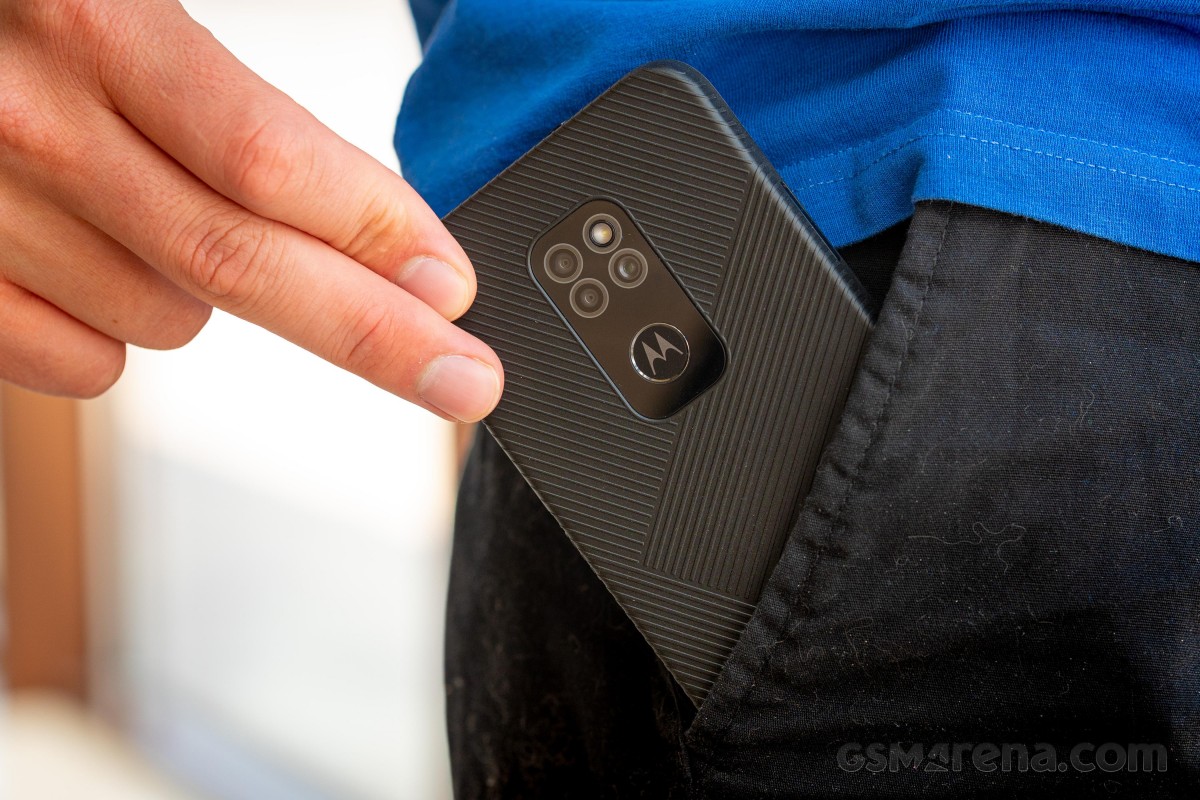 The Defy is a moderately priced phone with a decent if unspectacular specs sheet. It won’t survive a nuclear blast, but it can take a fair share of abuse and it will be easily available to the general public.

Again this is not exactly a cutting edge specs sheet even in the mid-range, but it doesn’t look like it comes from 2017 and that’s a success when it comes to rugged phones. The Snapdragon 662 is an okay 11nm chip, with features like Bluetooth 5.1, dual-band Wi-Fi ac and NFC. Its 4GB of RAM and Android 10 OS are much the same – not the best that kind of money can buy, but by no means a terrible disappointment. The 48MP Quad-Bayer main camera and 20W charging are more middle-of-the-road items, while the 5,000 mAh battery is actually among the bigger ones out there. 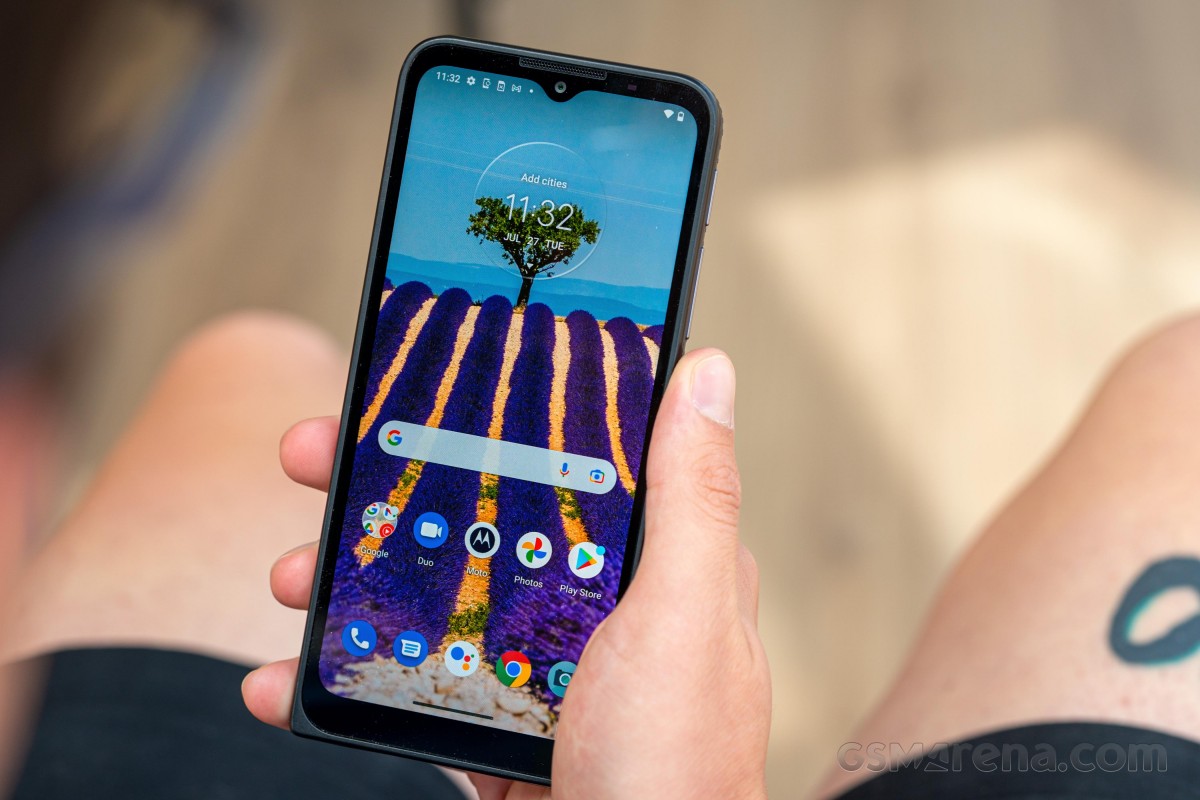 On the rugged side of things, you get IP68 dust/water resistant (up to 1.5m for 35 mins), drop-to-concrete resistance from up to 1.8 m and MIL-SPEC 810H compliance. That’s enabled by the Motorola Defy 2021’s thick plastic shell – the kind of material you might find on the handle of a power tool. Will it scratch and scuff? Definitely, but it is meant to withstand that, all while offering ample grip, easy maintenance (it is meant to be cleaned with water and soap) and without adding too much weight to the phone. To top it all off – the front is covered with Gorilla Glass Victus, which is as good as protective glass surfaces currently get. 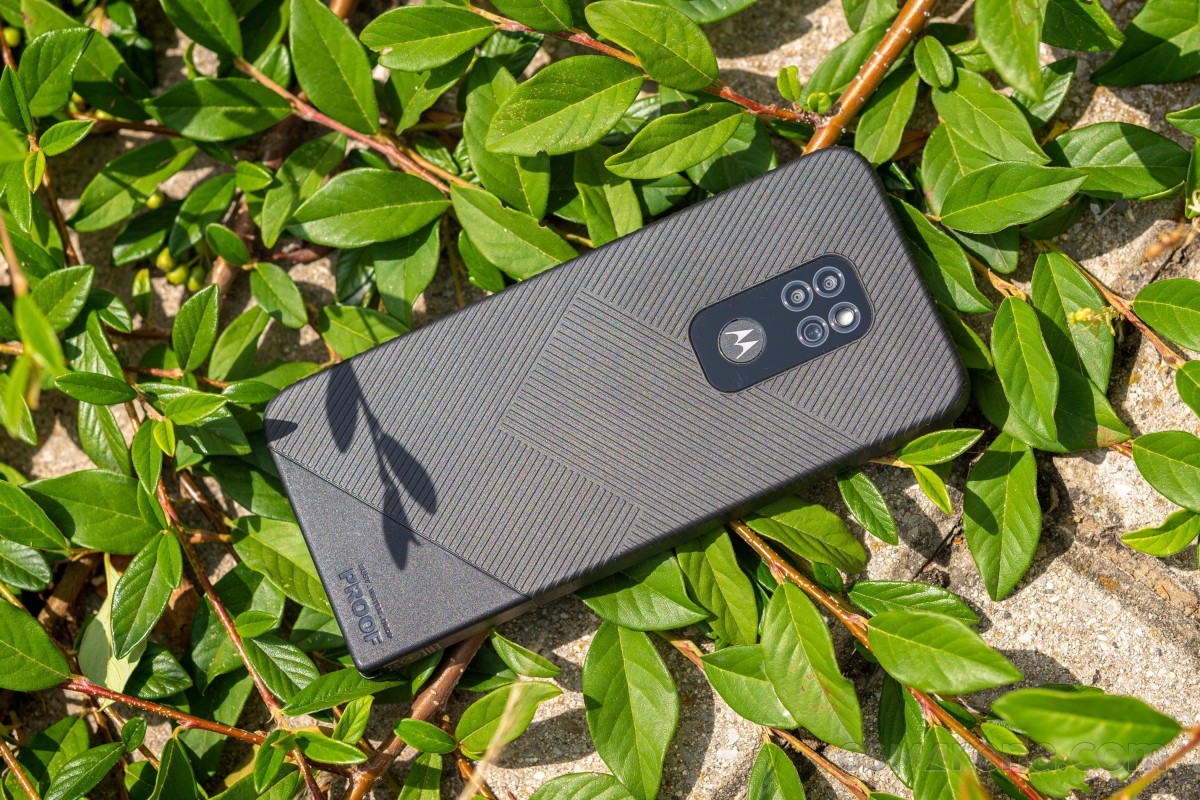 The Defy 2021 is actually created by Bullitt Group Ltd for Motorola. The British-based company specializes in rugged phones, doing similar projects for many years now. It is responsible for CAT, as well as Land Rover phones so it seems like a good choice to handle the hardware of the phone as Motorola takes care of the software.

The Motorola Defy ships in a somewhat fairly standard cardboard box. You get a USB Type-A to Type-C cable that plugs into the 20W MOTOROLA MC-202 charger. That one uses Quick Charge 3.0 and is rated for 5V@3A, 10V@2A and 12V@1.67A output. 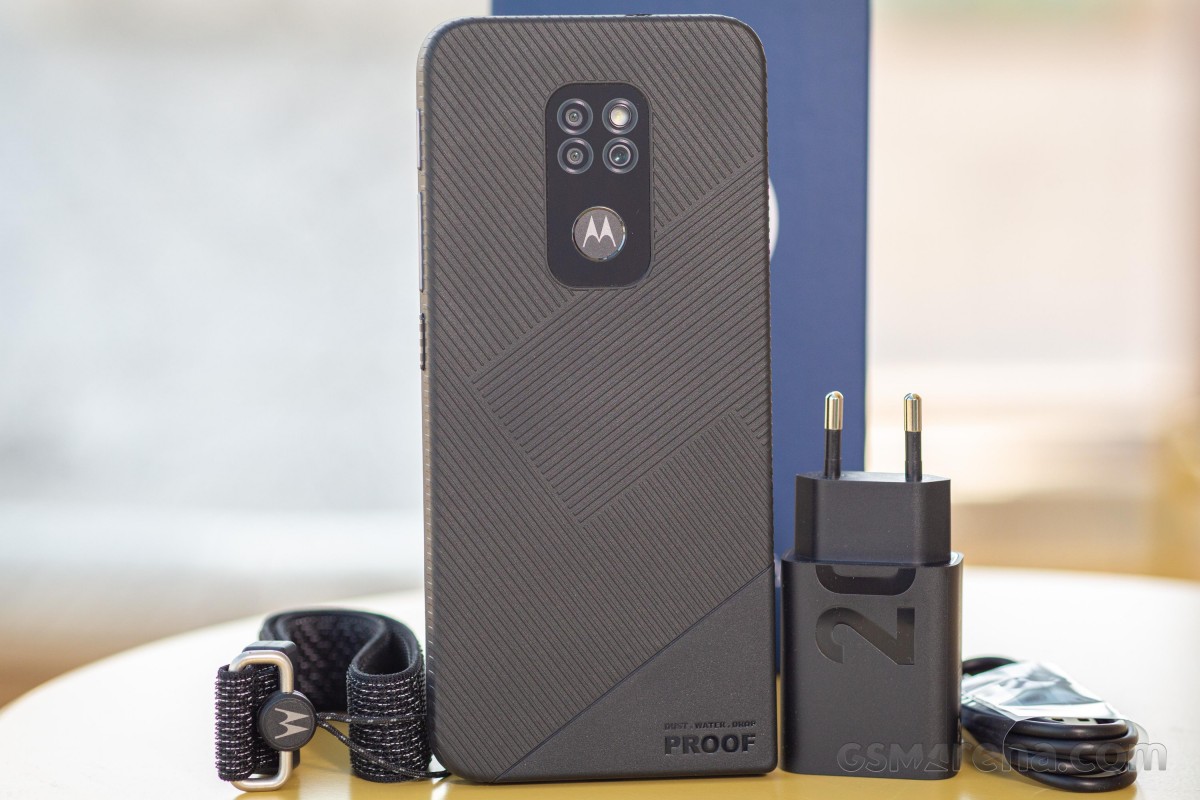 You also get an incredibly thick and sturdy lanyard in the box. It has a soft, yet grippy texture to it – great for grabbing with gloves on and is slightly elastic. Its weakest point is probably the thin bit you are meant to hook onto the dedicated lanyard hole on the Motorola Defy, but even that looks like it can last a good while.

Herman Miller Chairs: Are They Suitable For Gamers?