The Motorola Edge 20 Fusion will be introduced on August 17, and it will be available in India first. The teasers shared by Motorola revealed its design and a few specs, but thanks to Flipkart, we now have more details about the Lenovo-owned brand’s upcoming smartphone. 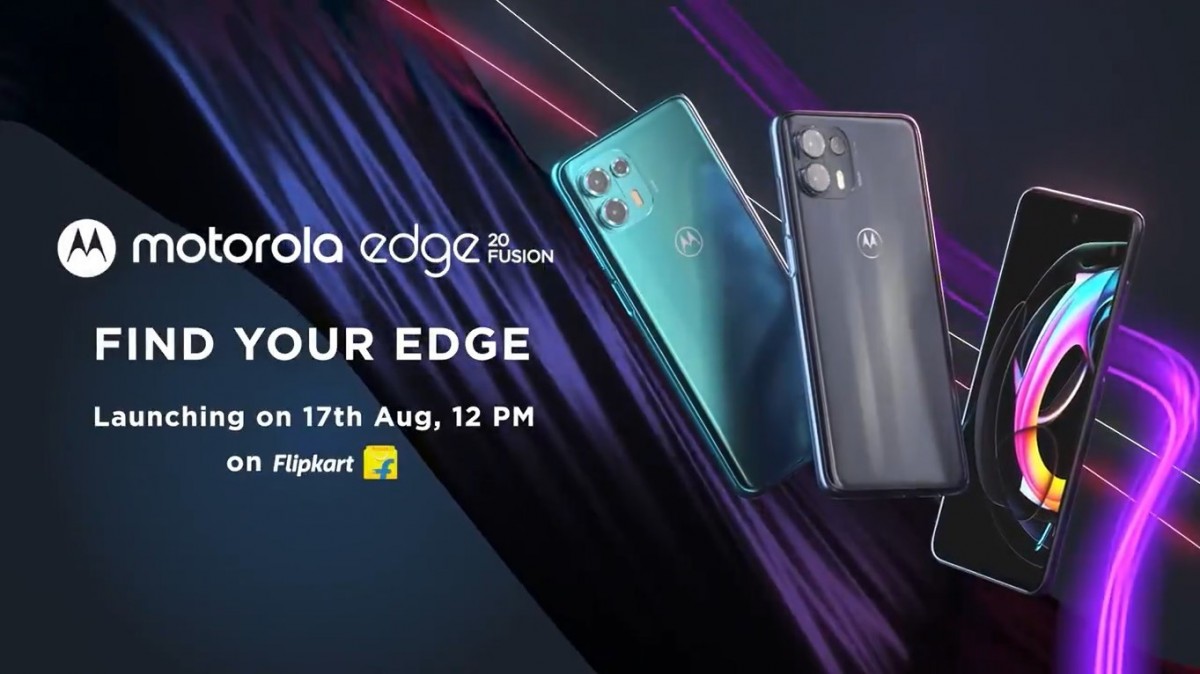 The smartphone will come with a total of four cameras in tow – a 32MP selfie shooter inside the punch hole, with the triple camera system on the rear consisting of 108MP primary, 8MP ultrawide, and a depth sensor (likely 2MP). Flipkart says the ultrawide unit can also take macro shots. 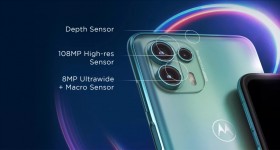 Motorola Edge 20 Fusion will feature a total of four cameras

The Edge 20 Fusion will pack a 90Hz 10-bit AMOLED screen, which from a previously shared teaser we know will measure 6.7″ diagonally. The smartphone will feature a side-mounted fingerprint reader and support 13 5G bands in the country.

On the software side, you’ll get stock Android 11 out of the box and Lenovo’s ThinkShield For Mobile security suite.

The Motorola Edge 20 Fusion will have at least two color options and feature a USB-C port.

The rest of Edge 20 Fusion’s specs such as battery size, charging speed, RAM, and internal storage are yet to be revealed, but considering its design, colors, and confirmed features, it seems the Edge 20 Fusion could just be an Edge 20 Lite with a different chipset.

Alongside the Edge 20 Fusion, Motorola will also launch the vanilla Edge 20 in India, which is powered by the Snapdragon 778G SoC and sports a 6.7″ 144Hz FullHD+ OLED panel. You can check out the Edge 20’s detailed specs here. 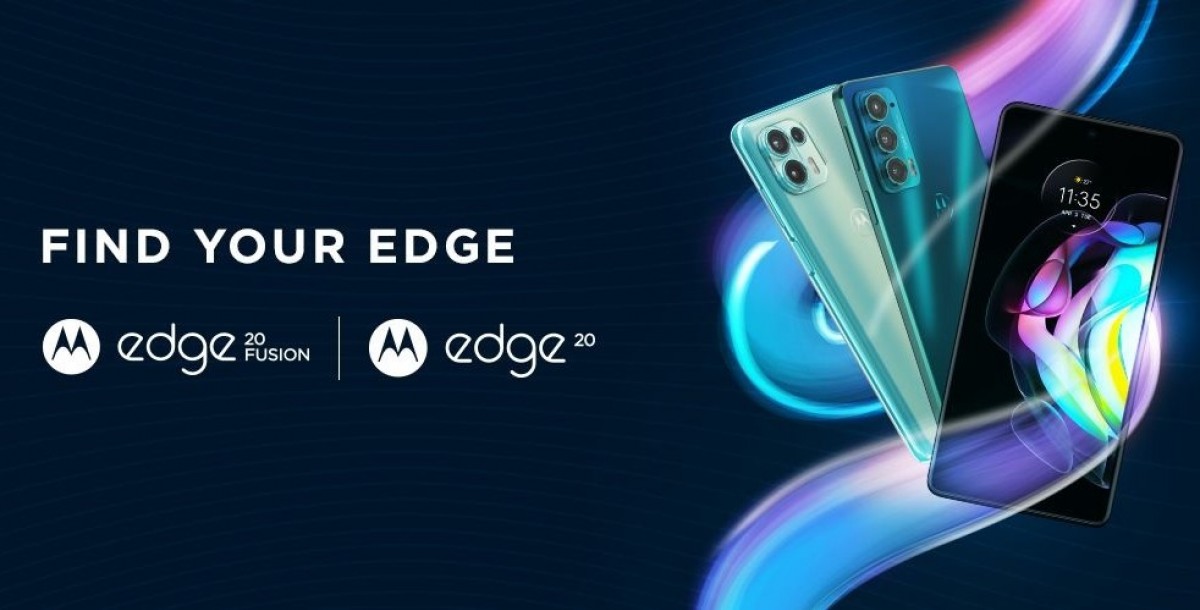