Motorola Edge gets a refresh for 2021 with 108-megapixel camera 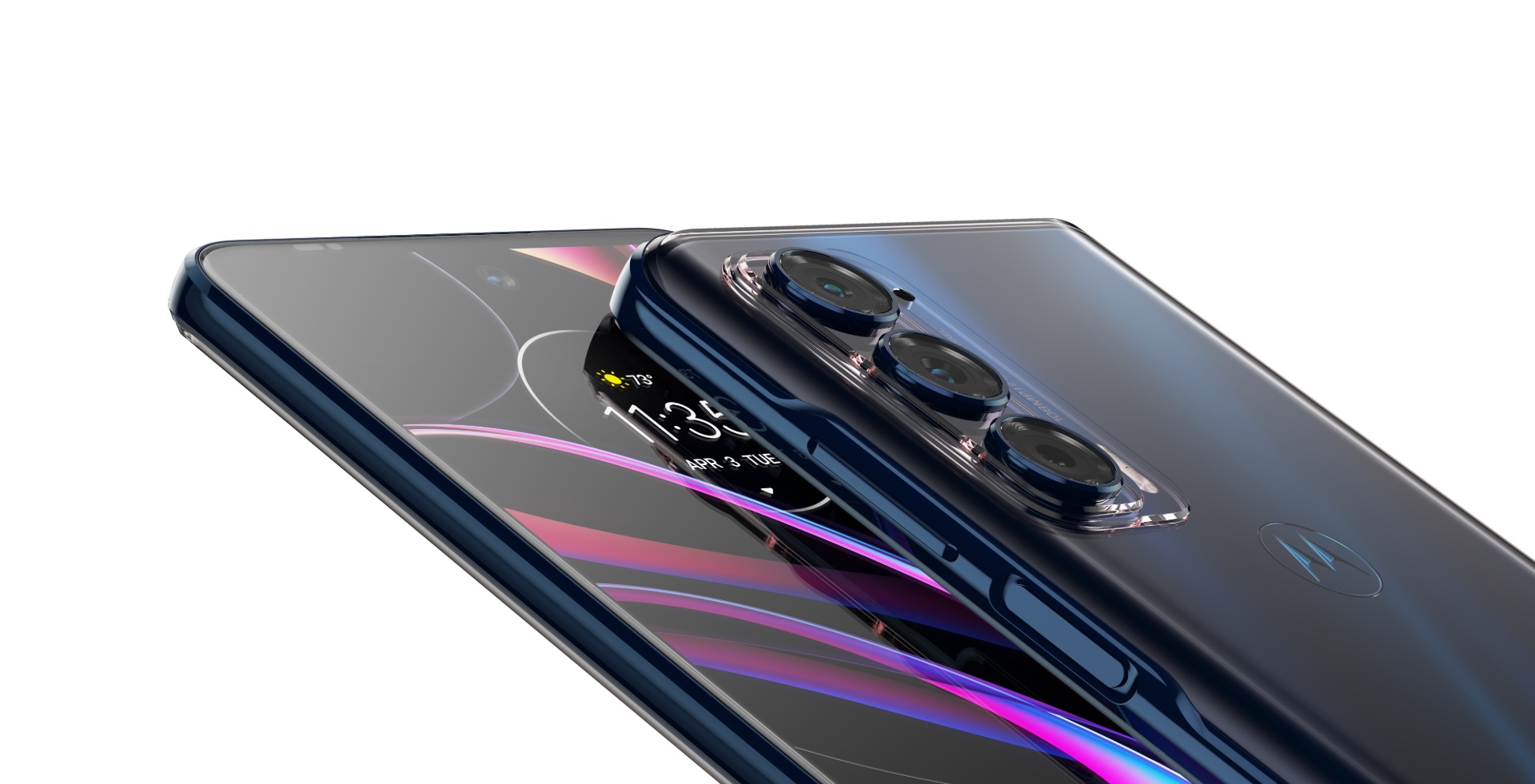 Motorola on Thursday introduced a new version of its Edge smartphone for 2021, updating it with better cameras, a newer processor, and tweaked design.

Much like we had with last year’s Edge, this one doesn’t quite play on the flagship field but it does come close. For the 2021 approach we have a Qualcomm Snapdragon 778 5G processor, complimented by 6GB RAM and 128GB storage. A beefier 8GB/256GB model will also be available.

The new Motorola Edge comes with a 108-megapixel camera, the same that was found in last year’s higher end Edge Plus. Also present are a generous 5,000mAh battery with support for mmWave 5G. Indeed, these two features were also included in the more expensive Edge Plus.

Oddly enough, the phone doesn’t have the same endless edge waterfall display that the previous generation had. As to why it’s called the Edge is somewhat of a mystery; perhaps it’s just the general design language or close resemblance to its predecessor.

With that said, the 2021 model comes with a 6.8-inch LCD screen with a 144Hz refresh rate. And while it doesn’t wrap around as much, there’s still a curved edge to the display.

In terms of cameras, the Motorola Edge 2021 packs a 108-megapixel main shooter with an 8-megapixel ultrawide/macro, and 2-megapixel depth camera. Around front you’ll find a 32-megapixel camera.

Other details for the phone include IP52 water resistance, Motorola’s Ready For functionality, Android 11 with My UX, and universally unlocked capability.

The Motorola Edge 2021 will be priced $699.99 when it goes on sale September 23. Pre-orders commence August 23 and for a limited time, Motorola will discount the handset by $200. Indeed, the final price of $500 puts it right in the junior flagship range where Samsung, OnePlus, and others are increasingly present.

The phone will be available in the US unlocked from Best Buy, Amazon, and through Motorola’s website. Both Verizon and Spectrum Mobile are expected to carry the handset in the coming months. A Canadian release is also planned for the future but no timeline has been set.