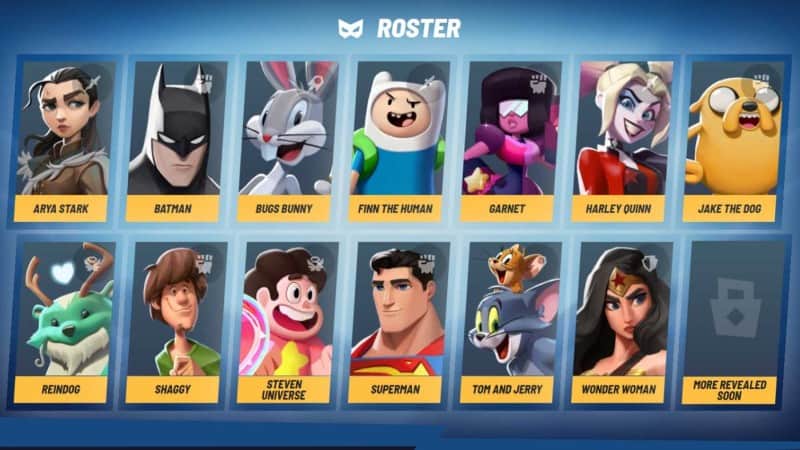 You’ve probably heard of the latest title to shake the internet. Multiversus, the latest upcoming 2v2 fighting platformer. From Arya Stark to Finn the Human, any domain under the Warner Bros name isn’t safe from this new game. So far, we’ve gotten a glimpse of the roster, but according to developers there’s still a lot more to see.

However, if you’re anything like us, you’re immediately reaction was to see who the voice actors behind these characters are. You might remember Nickelodeon All Stars, a game which seemed to come and go. But one of the reasons it didn’t garner as much of the hype as Multiversus might be due to the silent characters.

Nickelodeon All Stars had no voice acting, not even sound clips from the shows the characters were from. Leading to a rather lacklustre experience, when you’re seeing your favourite characters being belted off the screen silently. But, thankfully it seems W Games have taken this to heart and made the effort to hire some professional voice actors. Now, I can already hear what you’re asking. Are they the original cast? Well… Some are, some aren’t. Some of the characters are being voiced by either their original voice actor or one of their many representatives. There are some, however, who couldn’t be voiced by their original actor/actress for whatever reason.

So we’ll quickly go through who’s being voiced by who, and if they’ve portrayed their character before.

Remember that not all characters have been released, so this will only be for the currently released characters.