My RØDE Reel Short Film Competition is Back with $250,000 Cash Prize 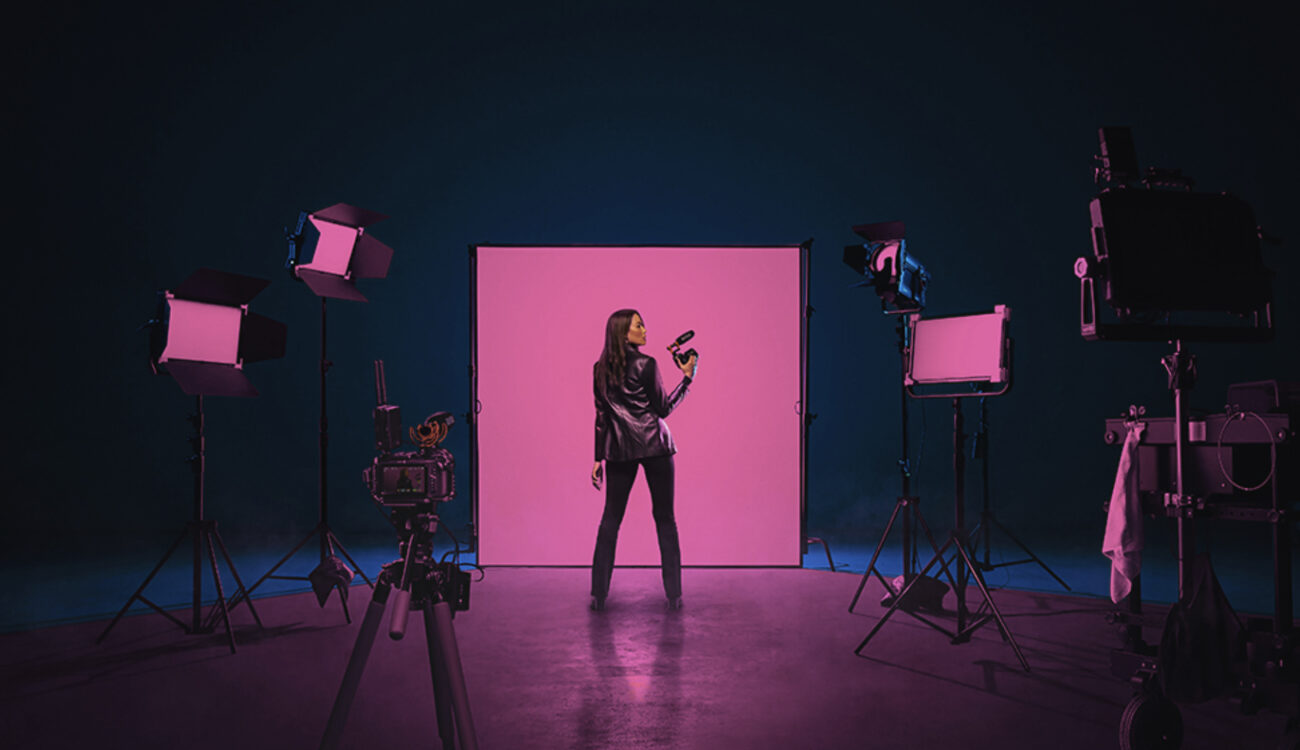 Time to dust off that short film idea because RØDE’s annual short film competition My RØDE Reel is back with its biggest major prize yet – an amazing US$250,000 in cash! You’ve had the three minute warning.

Now in its 8th year, My RØDE Reel is an unparalleled moment for the world’s filmmakers and content creators to win unbelievable prizes, command new audiences, and boost industry recognition to take their career to new heights​. Once again, creators are invited to submit a three minute short film to go in the running to win the $250,000 – the largest cash prize ever offered in a short film competition. Entries are now open and close Wednesday, October 20, 2021.

What is My RØDE Reel?

My RØDE Reel is the world’s largest short film competition – an annual celebration of creativity that encourages filmmakers and content creators to put forward an original short film for the chance to win transformative prizes.

Since 2014, more than 20,000 films have been submitted to My RØDE Reel from over 100 countries around the world, with RØDE awarding millions of dollars in cash and gear to entrants. If you are interested, read more about and watch the 2020 winners in our article here. The 2021 edition of My RØDE Reel sees RØDE raising the stakes once again with its biggest major prize so far.

How to Enter My RØDE Reel

What are the prizes?

The winner of each My RØDE Reel category will win cash plus a prize pack brimming with gear from RØDE and My RØDE Reel sponsors Nanlite, Zhiyun, MZed, Musicbed, Adobe, Pelican, ARRI, DZOFIlm and Insta360.

Who are the judges?

The My RØDE Reel major prize winner will be chosen by a panel of filmmaking luminaries: Jess dela Merced, Ryan Connolly and Sunday Emerson Gullifer.

Jess dela Merced is an acclaimed writer and director from San Francisco. She has made a string of hugely successful short films including ‘HYPEBEASTS’, which she made under Spike Lee’s mentorship, and ‘PHONY’, which was executive produced by Paul Feig and is now in development as a TV series.

Ryan Connolly is a filmmaker and internet personality best known for his educational YouTube channel Film Riot, which has gained over 1.8 million subscribers. He has also written and directed 16 short films, which have amassed over 10 million views. Currently, Ryan is working with 3Arts developing feature films.

Sunday Emerson Gullifer is an award-winning filmmaker from Sydney. Her work has screened at Telluride Film Festival, scored two Australian Directors’ Guild Award nominations, a Vimeo Staff Pick and a string of other industry accolades. In 2020, she was awarded a writing residency in Paris and development funding to write her debut feature film.

What are you waiting for? Make the best three minute film you possibly can, there’s no excuse for not entering this incredible competition.

Pre-order Nascar 21: Ignition and Play Before Anyone Else

WhatsApp: How to change your profile picture