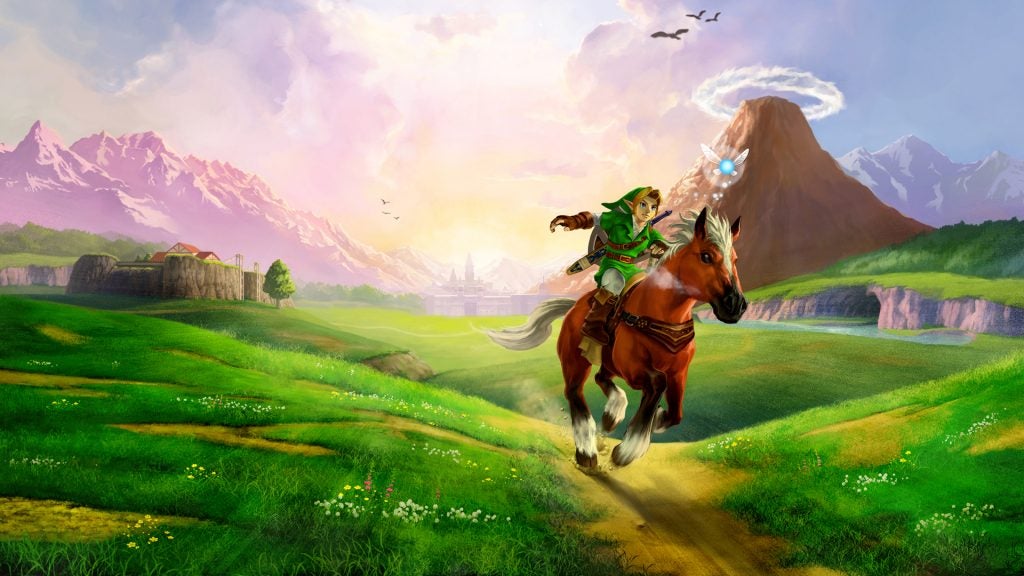 Nintendo is working on a new controller for the Switch, new filings to the FCC in the United States of America have confirmed.

The appearance of a device identified as ‘BKEHAC043’ over at the US regulator has the web is an uproar, speculating about everything from a possible N64 game controller, a new Pro pad, a Gameboy-style controller, or just a new version of the Joy-Con for the Switch OLED.

So what do we know? First of all, we know whatever Nintendo is cooking up is for the Switch. The presence of ‘HAC’ in the device ID is the tell. That’s featured in all of the company’s Switch-based products to date. As Nintendo Life points out, the Switch itself is HAC-001.

There also seems to be good reason for thinking this may be an official Nintendo 64 controller designed for use with the rumoured roll out of the next-generation of retro games for the Switch Online subscription service.

The official SNES controller Nintendo rolled out last year for playing Super Nintendo games on Switch Online was codenamed ‘HAC-042’ so it’s quite feasible that the peripheral designed for the next update would carry the name ‘HAC-043’.

The FCC filing, which also revealed the controller will draw slightly more power than the original Joy-Con, came to light following more indications that N64 classics like Super Mario 64, The Legend of Zelda: Ocarina of Time, and GoldenEye 007 could soon arrive on Switch Online, perhaps as part of a more expensive, premium tier.

In our report earlier today, we brought word of Nintendo tipster NateDrake – who recently and correctly predicted GameBoy and GameBoy Colour games would arrive on the service – who now reckons N64 are on deck.

Speaking on his podcast, he said: “Yes – that information is accurate and one of the platforms that will be coming to the Nintendo Switch Online in the future is the revolutionary Nintendo 64”.

However, that doesn’t mean the peripheral debuting shortly, which the images tell us very little about, is definitely an N64 controller, complete with Rumble Pack and centred analogue stick. The Switch OLED is almost upon us, so some refinements may have been made to the Joy-Con that has a long history of drift issues. We wait with baited breath for Nintendo’s next move.