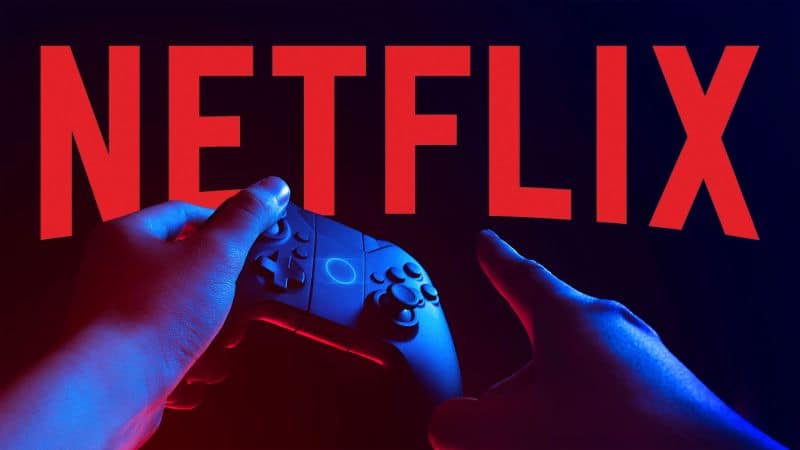 The multimillion-dollar global streaming website is now dipping its toes into gaming. After various early tests in select markets. Netflix has announced that they will begin rolling out their exclusive line-up of mobile games. As of now, these games will only be available for Android devices.

The assortment of games they’re providing is both casual and more centered around their original TV series. Particularly, a Stranger Things-themed game.

And back in September, Netflix also acquired the independent game developer Night School Studio. A studio best known for narrative-driven titles like Oxenfree.

Netflix has even gone on to be so bold as to say that “Fortnite” could be a viable competitor.

You might be worried that Netflix will now introduce a new subscription plan to accommodate these games. But, for the time being, all the games will be included with Netflix subscriptions and not include advertisements of in-app purchases.

It’s more than likely that Stranger Things won’t be the only Netflix original to see some gaming attention. Some of Netflix’s other original shows could see their own game. And vice versa, as Netflix’s chief operation officer, Greg Peters said: “Maybe someday we’ll see a game that spawns a film or a series. That would be an amazing place to get to, to really see the rich interplay between these different forms of entertainment.”

While the suits over at Netflix said they will build games as a standalone product to compete with other services. They also hope that popular character or games could get their own video content or franchise!

The games that will be available on launch are:

“Stranger Things: 1984,” ”Stranger Things 3: The Game,” “Shooting Hoops,” “Card Blast” and “Teeter Up.” The games will first launch for Android phones and later will be available on Apple’s iOS. They will be playable through the Netflix app.