Home » Blog » Netflix is going to be gaming’s next big thing, forget the naysayers
Mobile

Netflix is going to be gaming’s next big thing, forget the naysayers 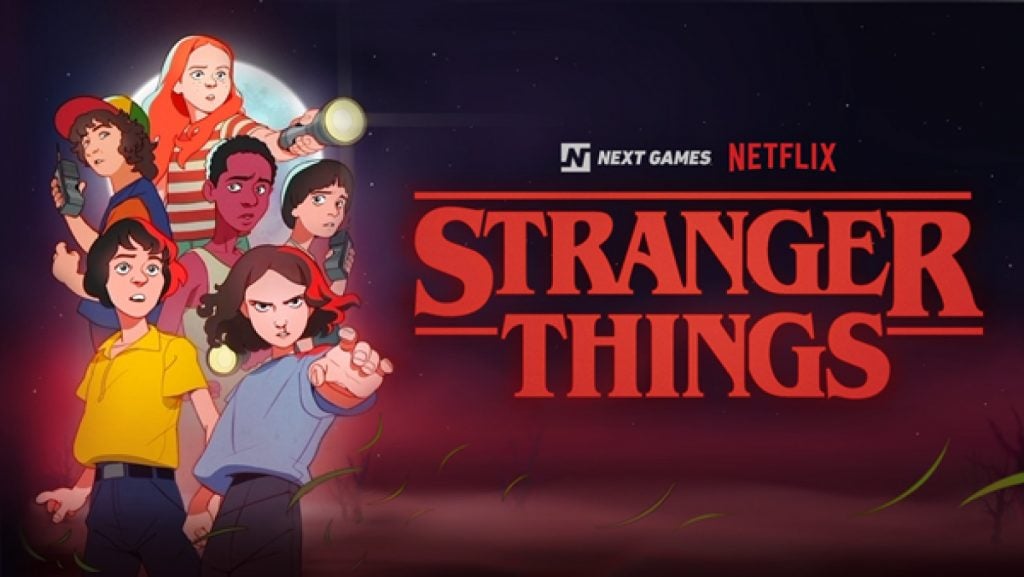 OPINION: Netflix Games are coming soon and Chris Smith believes the expansion will spark an exciting new synergy between watching and playing out our favourite shows.

I’m really excited by the possibilities offered by Netflix’s expansion into video games, despite some early naysaying and cynicism in some quarters. It can synergise games with its traditional TV and film offerings in exciting and unprecedented ways that can delight fans and truly boost the value proposition.

There’s real opportunity here, if Netflix it can harness its properties in the right way. Gaming is a great way to expand the universes of some of its most popular shows and movies, broadening the appeal among a wider set of viewers.

The games could see Netflix delve deeper into the stories of fringe characters in shows like Stranger Things, Ozark and Narcos. Watched an episode? Play it out afterwards with the chance to make different decisions for the key characters. Or, could your character secure a high society date in world of Bridgerton? It could use games to set the scene and raise anticipation for some of the original movies it has slated. A gaming expansion of The Fear Street movies currently trending around the world would work exceptionally well here.

Sure we’ve seen officially licensed spin-off games for hit shows and movies, and vice versa since video games became a thing. Some have had more more success than others, but I’m convinced Netflix could unlock a new wave of creativity and interactivity with its expansion into the genre.

The Telltale games for The Walking Dead and Game of Thrones franchises were particularly good examples of how this can work well. Rather than going over old ground, they added to the lore of the shows with new characters adjacent to the plot, but within the same universe. Netflix has done a great job in building loyal fanbases for its biggest shows and that kind of viewer loves to consume related media to satisfy their geekdom.

Netflix can also offer this under the same roof as the show. Watch the episode on TV, tap to play the game on your mobile app at no extra cost, immediately and with no extra effort. It’s a unique offering none of its rivals can match right now and it sounds so intriguing, it’s something I think Disney should consider for its Disney and Marvel properties.

It’d be easy to look at Netflix’s gaming ambitions and think “what does Netflix know about video games?” And that’s true; not a lot right now. It’d be easy to cite how much Spotify’s expansion into podcasting has diluted the appeal for those who’re just there for the music. It’d easy to be cynical and argue Netflix is just trying to milk its popular franchises and the focus will suffer. The content line-up is already sprawling. It’s already difficult to get too invested, as shows are often cancelled after a season. I get it.

However, I was encouraged by Netflix’s comments on the matter in its most recent earnings report, which seemed to offset some of those concerns. Firstly, the company says it wants to learn about what gamers want. That’s a great first step. It might mean some trial and error in the initial forays, but it’ll be an important step in making this work. Too often we see companies press ahead without really considering what’s best for users, and pay the price. It’s kinda Silicon Valley’s remit, the know-it-alls.

Netflix says it understands concerns about losing focus on original TV shows and movies. It says budgets for those won’t be affected for those worried about a Spotify-style siphoning off of subscription fees for content some users just don’t want. Netflix is saying it won’t charge any extra for games but the proof of the pudding will come when it doesn’t bump up the subscription fee to pay for the expansion as Spotify has. This is something to watch.

We’ve seen analysts call it an “ill-advised” move. Others say the games will be disadvantaged because they’re not console-based. This isn’t the way I see it. Netflix games are unlikely to be about visual fidelity, frame rates and ray tracing. If done well they’ll be a perfect accompaniment to your favourite shows, adding value and fun in the process. Easy to pick up, hard to put down and focused on fun.

I trust Netflix to get this right. It has proved masters of hitting the cultural touchstones with its whimsical original content offering and there’s no better way to expand upon this than within the video game world.

6 Amazing Photographers and Their Black and White Photography