Samsung will be holding its annual Unpacked event on August 11 to showcase a number of its new products. Among them will be the Galaxy Watch 4 and Galaxy Watch 4 Classic smartwatches; which are the first to offer Wear operating system with the One UI Watch shell; and were created by Google and Samsung. 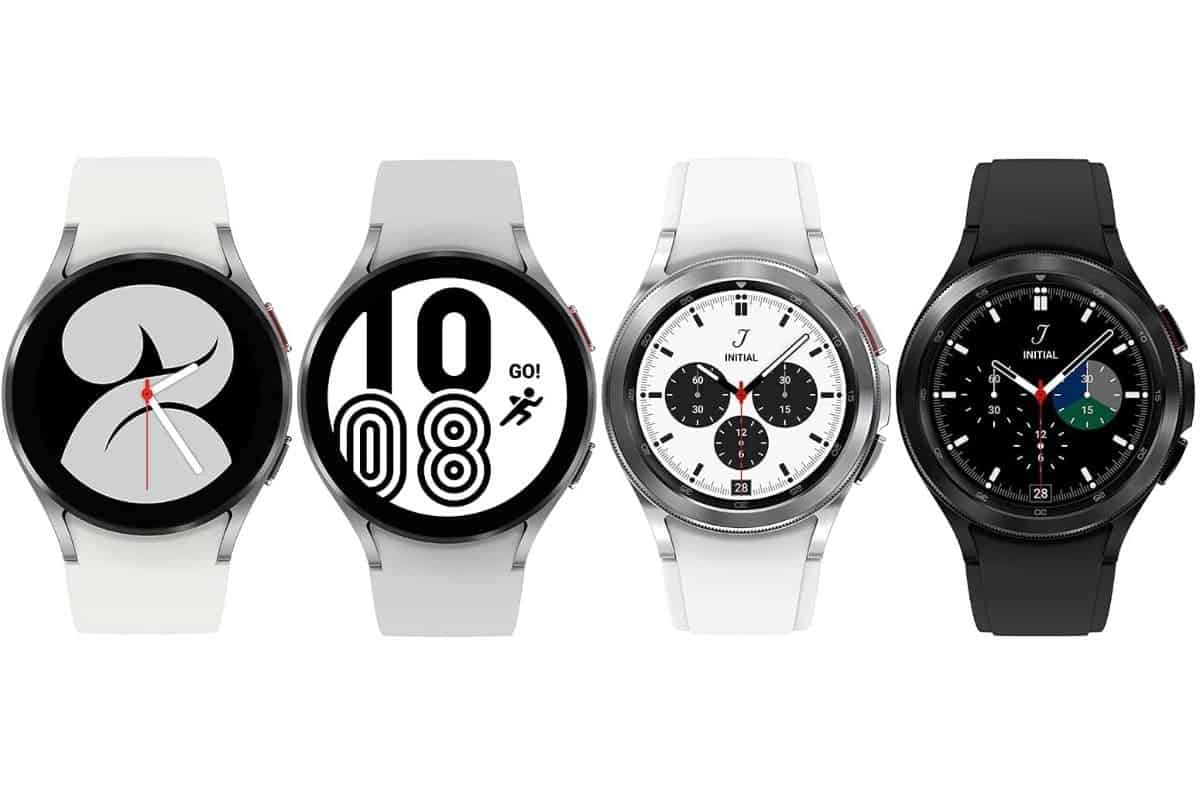 Among the advantages of the new software are access to the Google Play store and support for a large number of applications, which Tizen could not boast of. Naturally, the new environment will require more storage space and the Galaxy Watch 4 and Galaxy Watch 4 Classic will offer this. With reference to its sources, Sammobile website reported that all models of the new smartwatches will be awarded 16 GB of memory.

This is a lot more than what the Galaxy Watch 3 offered. One of the features of the Wear-based One UI Watch will be that the applications that the user will install on the smartphone will automatically start downloading to the smartwatch. Therefore, 4GB or 8GB of built-in memory is not enough for users to fully enjoy the full benefits of the new function.

Another major innovation in the Galaxy Watch 4 and Galaxy Watch 4 Classic smartwatches will be the installation of the new 5nm Exynos W920 chip, which is 1.25 times more powerful than the Exynos 9110 and has almost 9 times more graphics power. 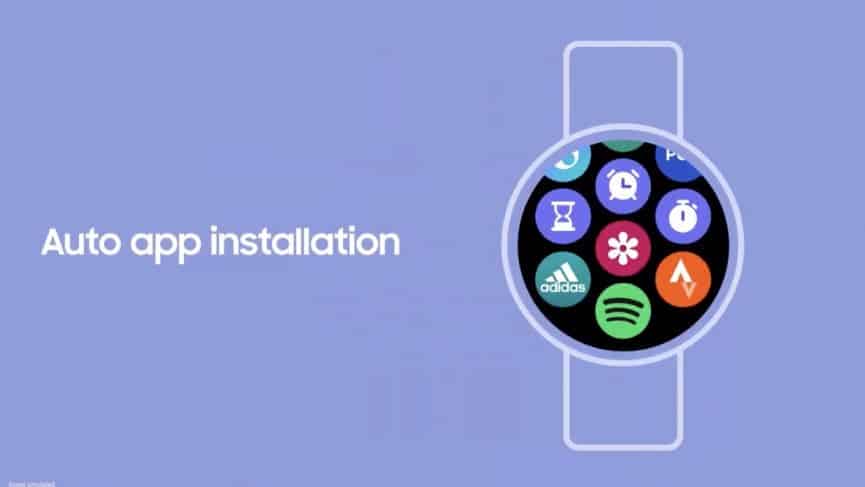 As has been reported many times, Samsung is preparing to release a smartwatch of the Galaxy Watch 4 series; and a fully wireless (TWS) Galaxy Buds 2 headphones. Network sources have recently revealed the prices for these new items.

The products should debut at the next Unpacked event in August. The new family of smartwatches will include the Galaxy Watch 4 and Galaxy Watch 4 Classic.

The Galaxy Watch 4 will cost around 350–370 euros for the 40mm version; and 380–400 euros for the 44mm version. These devices will be available in black, green, silver and gold color options.

The Galaxy Watch 4 Classic will cost 470-500 euros in the 42-mm version and 500-530 euros in the 46-mm version. Available in white, gray (silver) and black. Renders of these devices have recently appeared on the Internet.

As for the Galaxy Buds 2 headphones, their estimated price will be 180-200 euros. According to rumors, the new product will be available in white, black, green and purple colors.