Home » Blog » New Imposter revealed coming to Among Us
Computer

New Imposter revealed coming to Among Us 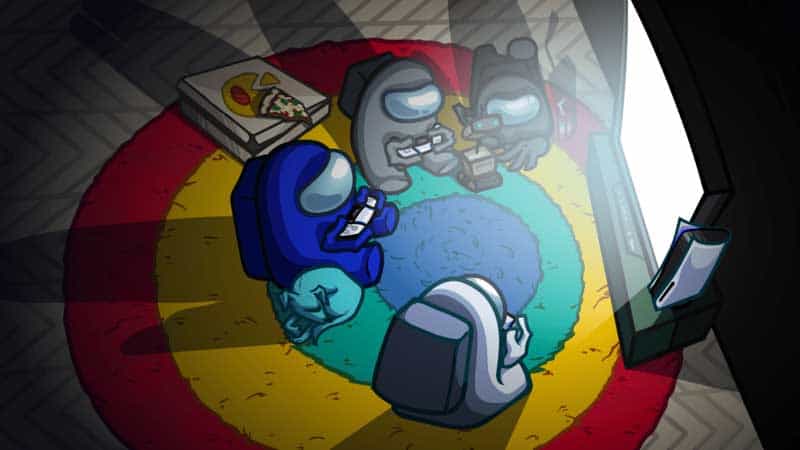 Among Us is a funny old game. Everybody ignored it for so long and then suddenly everybody was playing it, thanks to the influence of a few, er influencers.

We’d imagine it’s had a bit of a resurgence over the past couple of days as well with Roblox having gone MIA.

Anyway, after becoming an overnight sensation, developer Inner Sloth has been working on a big update. Details have been scarce with Inner Sloth keen to keep a few surprises under the hood, but they have now decided to tease a little to keep players excited with some news about the new Imposter role.

Of all the new roles coming to the game all but one are heading for the Crewmates but the one Imposter change is literally going to alter how you can play the game.

The Shapeshifter will let a cunning Imposter disguise themselves as one of the other players which could cause a right old load of mayhem.

The catch is, players who spot the transformation will obviously know something is very amiss so it’s going to have to be used with caution.

On top of that, the shape change is time-limited and the Imposter will revert back to themselves after a short while.

If you think it’s going to alter the Among Us that you know and love, Game Hosts will have control over how many Shape Shifters there can be in any match, so as to prevent and out and out free for all.

We can’t wait to give it a go to see how it is balanced within the game. It sounds like a serious change to Imposter gameplay, especially at first when everybody will be going over the top using it. Time will tell when the update finally touches down

The post New Imposter revealed coming to Among Us appeared first on WePC | Let's build your dream gaming PC.

New World loses half a million players in a month

How to get coins in Pikmin Bloom