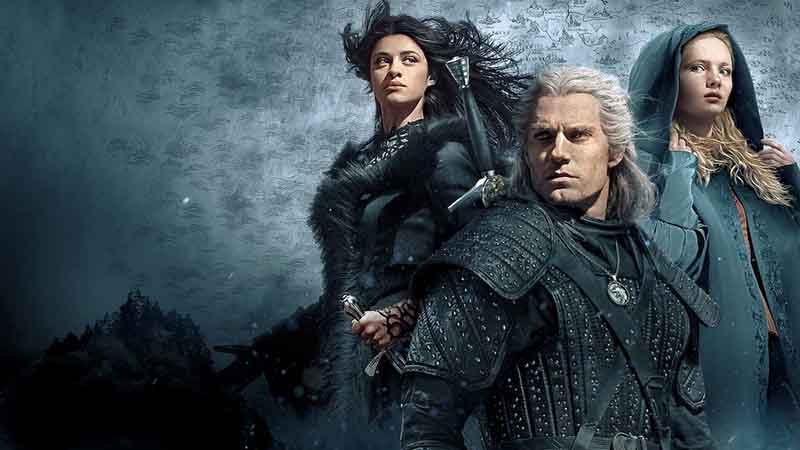 We only have to wait until December 21 for Season 2 of The Witcher on Netflix, but its arrival will mark a two-year gap since Season 1 premiered, mainly because of Covid 19 and the difficulty of filming during a pandemic.

As we start to ramp things up towards the opening night though, Netflix has released three new trailers to lead us gently towards it, as well as Showrunner Lauren Hissrich announcing the great news that Season 3 has been commissioned before Season 2 even airs.

You can watch the trailers below.

In this trailer, you can get a bit of a recap as to what’s happened so far as good background prep for what is to come.

Here we get a little more info on Geralt and Ciri ahead of Season 2 in a typically dark and moody scene!

Finally, there is a first look at Nivellen in a scene with Geralt.

We can’t wait to see how Season 2 turns out and knowing we won’t be left up in the air with the promise of a third season to come means we can really start to settle in and invest in the show this time around.