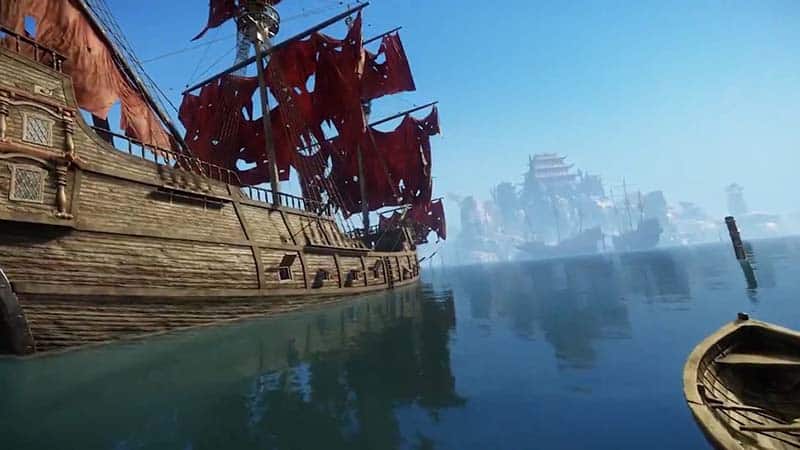 New World is primarily a PvP focused end game, where companies get to run around and take over settlements and forts for faction supremacy. However, some people have come to Aeternum because of the interesting crafting system, along with the interest in running PvE content with their friends.

If you like the idea of running PvE content, clearing out dungeons as we have done in games WoW, ESO, FFXIV, and other MMORPGs, New World has that content too. New World’s dungeons are called Expeditions, and there are several expeditions that you can dive into.

As it stands, there are only six New World expeditions in the game.

In order to participate in some of the New World dungeons, you will need a Healer, Tank, and three DPS, though you can do them as a three-player party, according to New World map. Some expeditions, like the Starstone Burrow, require items to enter, which means you need a player on the quest to open the way forth into the Starstone Burrows expedition.

Here is the recommended level for each expedition

As it stands, there are no New World raids in the game. Large group content is only available for the companies actively involved with territory control. There could be future New World raids, but Amazon Games have got more things on their plate other than announcing new content.