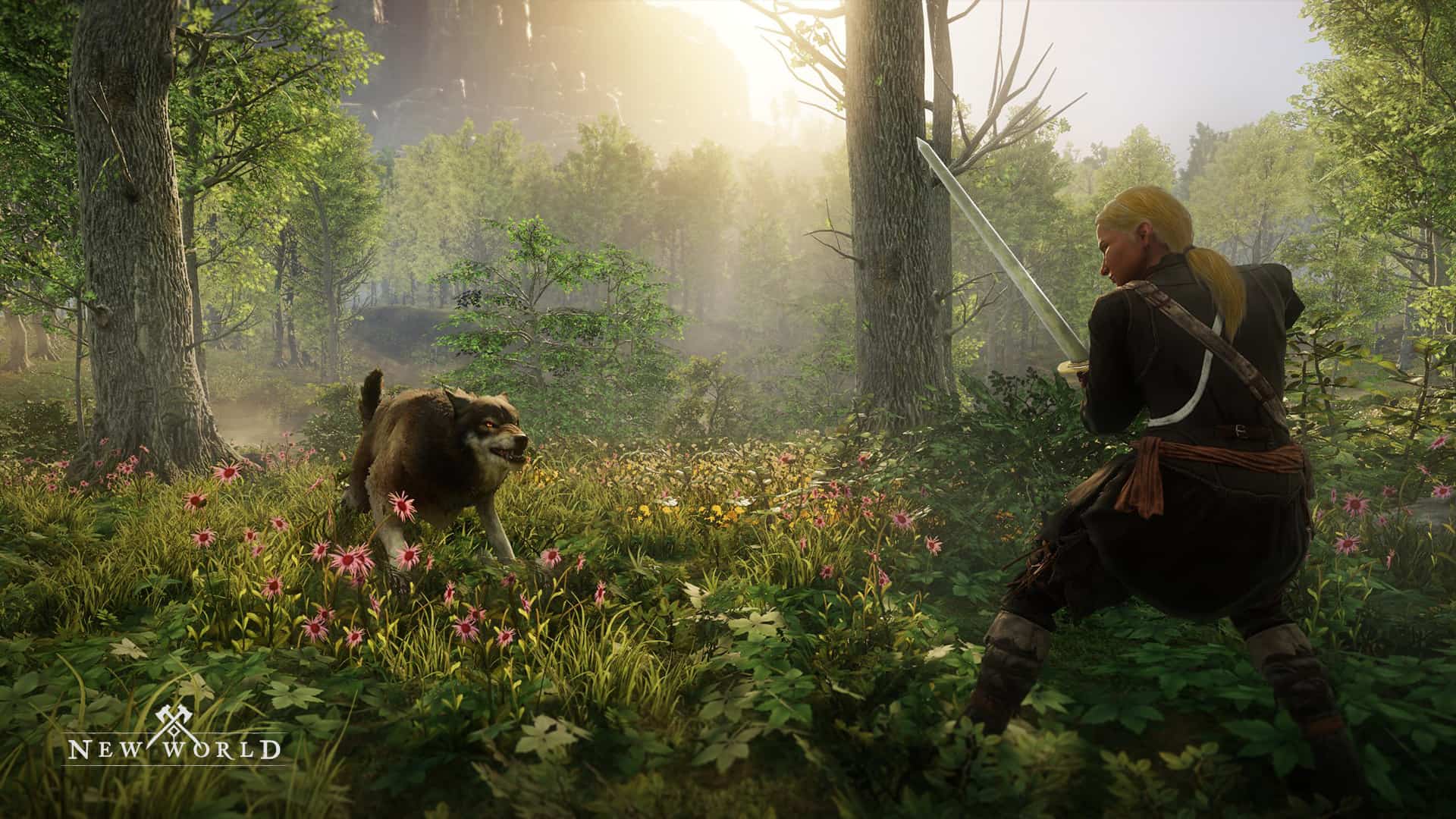 Furthermore, some players are not finding their character on the character screen at all, or it takes some time to appear correctly. The new World maintenance should address the issues so that players can accurately see their characters before getting in-game. The same goes for selecting servers on the server browser. The maintenance is underway and should not affect anyone in the login queue.

Note. this only seems to be an issue for most of the congested servers. Given the login queue loads and the more recent login error code, it could have a connection.

Also, several European and Australian servers went down for maintenance, such ass big servers Annwynn and Hades in the EU. However, at the time of writing, those were only short servers restarts and are live once again.

FIFA 22 Countdown: the FIFA 22 release time in the USA