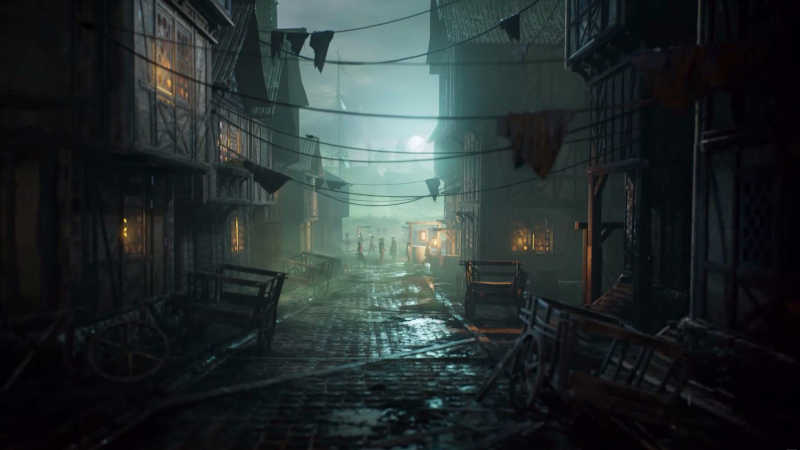 New World is finally here. The game is live now in Europe and will continue to go live in the next few hours across every other server region. With the servers coming online, the community managers have now posted the New World forums, including the full New World patch notes, titled the New World release notes,

What is rather interesting is that Amazon Games did not nerf or buff any weapons in the game. Instead, they have focused the patch notes on bug fixes. To be fair to them, that is why they delayed New World in the first place. Anyway, here are the New World patch notes for the release.

Below you’ll find the full New World release notes. You can read about them on the forums for yourself if you wish.

The Last of Us HBO show first look, release date