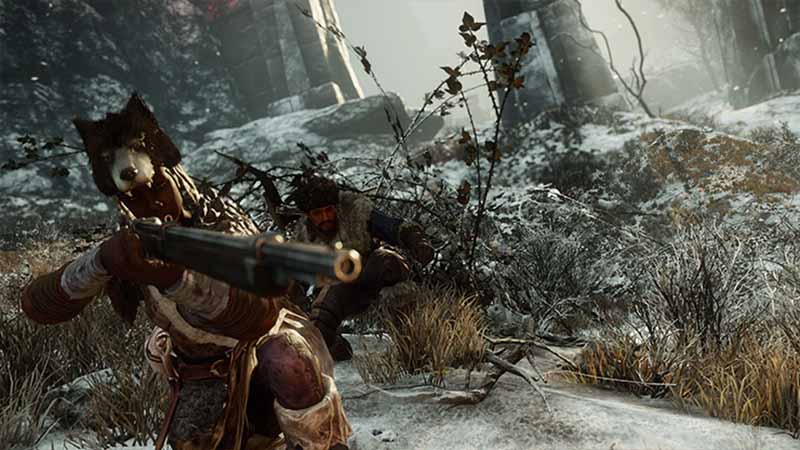 The New World November update dropped several weeks ago, adding in the first major content update for New World since the game launched at the end of September. The November update added in lots of new content, including a reinvention of the story to an extent, more quest variety, a new Varangian enemy type, and, of course, the Void Gauntlet.

There was a lot o other content too. However, some of it was not working as intended. As a result, the New World update 1.1.1. patch notes are addressing important bugs. Below, you’ll find a summary of what Amazon released in the New World 1.1.1 patch notes.

The New World patch notes for 1.1.1 mainly focus entirely on bug fixes. However, it is worth mentioning a community manager followed up an announcement on the New World patch notes. They state that one of the requested fixes from elemental enemies is not harvesting the correct motes. The fix is going to come in a later patch. Caveat aside, there are many fixes, including the silly horticulture gear and Void Gauntlet bugs.

To get the elephant in the room addressed, Amazon Games are working on some major bug fixes for the Void Gauntlet. The fixes to Void Gauntlet include the fix to Oblivion not going on cooldown if a player switched weapon as they began the casting sequence. Not to mention the Oblivion status effect seemed to bug and should apply correctly.

As for the Horticulture set, it turns out it wasn’t added in the previous patches. It should be working as intended now, with players able to grab the gear they need for all their herb gathering.

Other than that, it was a rather quiet patch. If you’re interested in the small fixes, you can find the patch notes here on the New World website.

When is the Uncharted: Legacy of Thieves Collection release date?