New World player names – When do they reset? 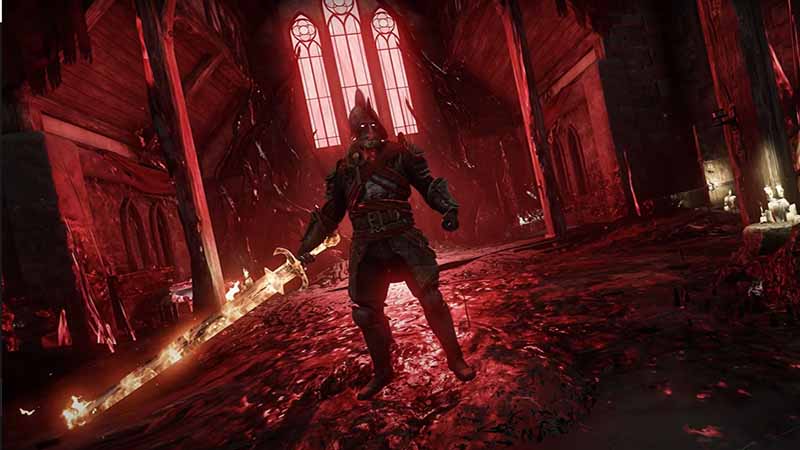 New World is now live, and many are rushing onto European servers over Aeternum’s first battle, the battle for your name. New World has a unique naming reservation system. Rather than have names exclusively used on a  specific server, they have implemented a system that means your name is exclusive on the entire planet. It means that if you get a New World player name, no one else can have that name.

Amazon Games later confirmed that creating a name on your account means you get naming exclusivity for “a short amount of time”. While that is somewhat cool, it does mean some players have reserved names for their friends and family and want to give them their names. However, we do not know how long a short amount of time is other than one official source commenting on it.

Several days ago, Amazon Games confirmed over on Reddit that company name changes become immediately available straight after they are changed. As for player names, this is the statement they posted on Reddit: “Names within New World are currently global, meaning first come first served and are locked to an account for a short amount of time even after a character is deleted.”

Since there is considerable confusion on the subject, we have reached out to press handlers on New World. We will update the article when we have confirmation on the subject matter. But, for now, 90 days seems only to be somewhat accurate information we have on New World player name reservations.

The post New World player names – When do they reset? appeared first on WePC | Let's build your dream gaming PC.