Doug Bowser, president of the US division of Nintendo, has commented on recent rumors that the company is going to release a Pro version of the Nintendo Switch this year. Speaking to The Washington Post, he talked about how good the console is in its fifth year since launch, but technological advancement is something that is always on the mind of the company.

“We are always looking at technology and how technology can enhance gameplay experiences. It’s not technology for technology’s sake,” Bowser said.

“It’s how specifically can technology enhance a gameplay experience. And then where do you apply that technology? Do you want to apply it on current existing hardware or platforms, or do you want to wait for the next platform? And then what’s the right gameplay experience with that? There’s a host of factors that goes into it, and it’s something we’re always looking at.”

The comments from the president of Nintendo of America follow a recent Bloomberg report claiming that the company intends to announce a new Switch model soon. Last month, the publication calim that the Switch Pro console will sell for over $ 299, replace the existing model, and be available in September or October this year. Bloomberg also said the new Nintendo Switch could be announced ahead of the Nintendo Direct E3 2021 digital show last week, but that didn’t happen. 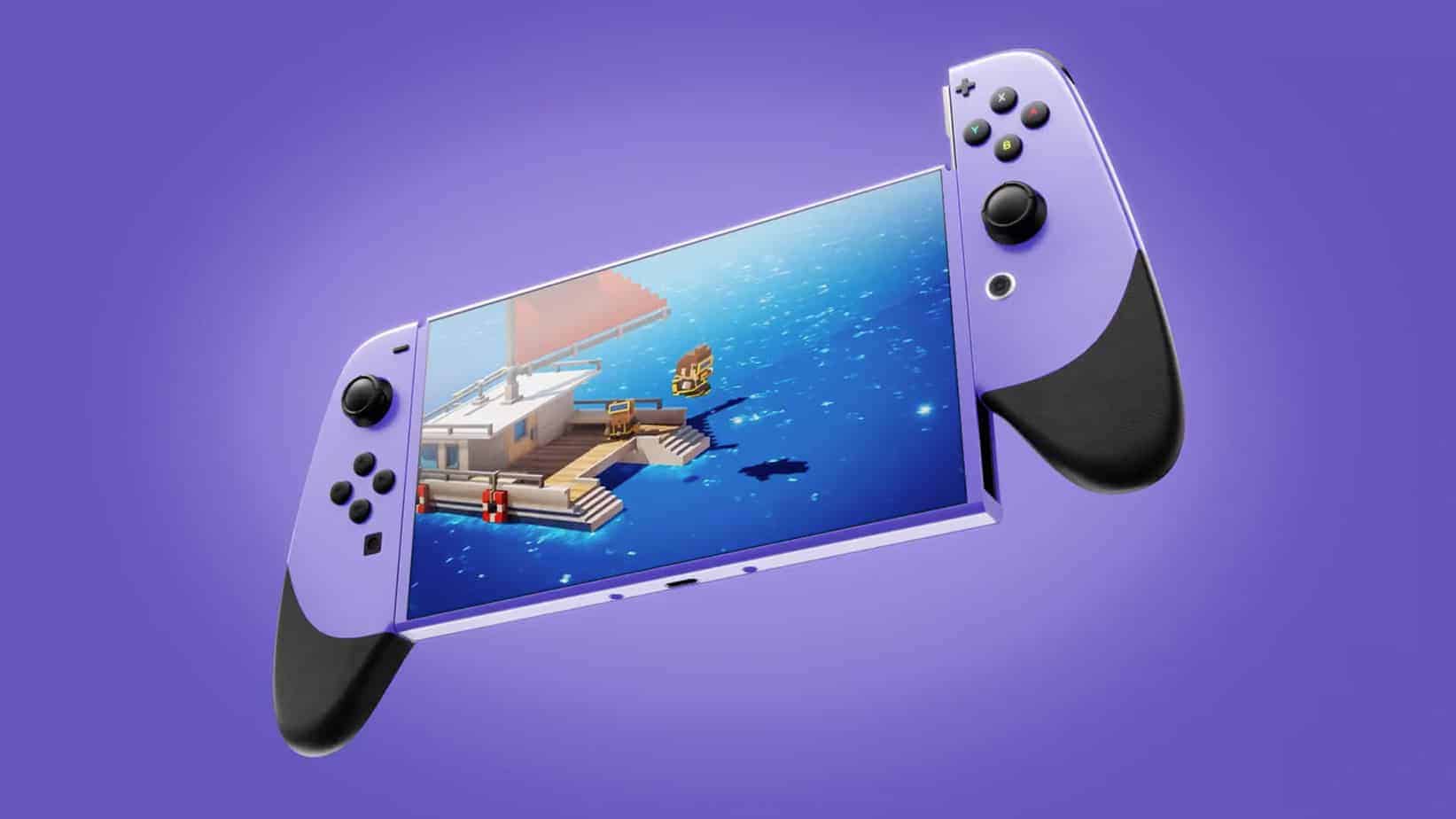 According to various sources, the upcoming Nintendo Switch model will support NVIDIA DLSS technology and Samsung’s 7-inch OLED screen. In fact, the head of Nintendo of America neither confirmed nor denied the imminent release of the new console. In fact, he only said that the company is working in this direction.

Also, in an interview with The Washington Post; Doug spoke about the upcoming games and the diverse audience they are targeting.

“As we enter the fifth year, the Nintendo Switch is truly redefining what a console lifecycle can look like; and the agility of that overall lifecycle with strong content cadence,” Bowser said.

He also pointed out that the company is looking to expand partnerships outside of video games; such as the recent launch of a Japanese theme park with Universal Studios.

“We see ourselves as an entertainment company that specializes in unique entertainment;” Bowser said. – This is based on our integrated hardware and software model; and this model for decades allowed us to create characters and deeply immersive worlds that we all know and love”.

3 Strategies to Select Your Next Gaming PC