Earlier today, we learned that the Nintendo Switch is getting a new update that changes the system version to 12.1.0. In fact, we are talking about a minor update. But this doesn’t mean it includes no important bug fixes. As the company proves, it focuses on software updates for games on the platform. Previously, no update worked if the console didn’t have enough space in the system memory or on a microSD card. After this update, the Switch users will see prompts suggesting to delete the previous version of the game to make room for the new one.

General system stability improvements have been made to enhance the user’s experience.

Nintendo dataminer OatmealDome has shared some additional information about this through Twitter:

“[Switch Firmware Update] 12.1.0 is out…Internally, every part of the OS was updated. Not sure which ones have real changes.

“It does appear Nintendo has introduced a new encryption master key (homebrewers: key 0B) in this update. Unfortunately, this might be blocking @ylws8bot from reading the update data since it doesn’t know the new encryption key, so more detailed analysis will have to wait.” 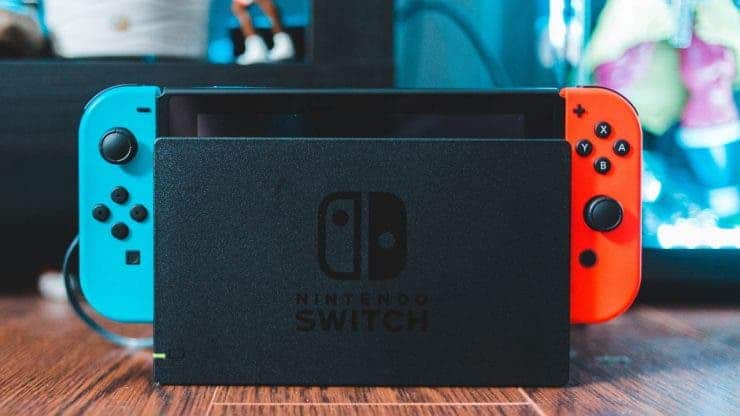 However, not that many Nintendo Switch users are going to benefit from this feature. We mean not all users suffer of the aforementioned problem. Instead, they have been requiring more avatar options and the ability to select from different themes. As you know, at the moment, users can only choose from two – light and dark themes. In this sense, the Nintendo 3DS allowed users to buy many cool themes based on current and retro games. So Switch users have been waiting for this feature to return for quite some time. But we think it won’t come soon.

By the way, in July, we are waiting for a few new games coming to the Nintendo Switch platform, including Monster Hunter Stories 2: Wings of Ruin, and The Legend of Zelda: Skyward Sword HD. The latter won’t come until next week. But the former game will hit the market on July 9th.