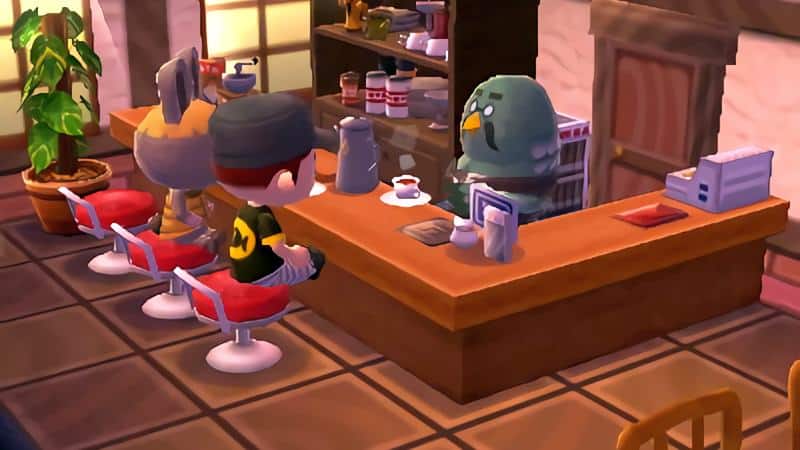 During last month’s Nintendo Direct event, we were told to look out for two further Nintendo Direct sessions during October, one to reveal the final Super Smash Bros. Ultimate character, the other to give us a rundown of what would be coming to Animal Crossing during the Thanksgiving month of November. With the first of October’s revelations behind us, we can look forward to the second – which Nintendo has announced will be this coming Friday.

Will Brewster be coming to Animal Crossing?

It is expected that the Animal Crossing: New Horizons Direct will reveal the introduction of barista Brewster to the game. Brewster debuted in Animal Crossing: Wild World for the DS back in 2005, and has grown to become a firm favorite with AC fans.

September’s Nintendo Direct teased the character, after evidence was found that The Roost Cafe could soon be a feature in Animal Crossing. The expectation is that Brewster’s cafe will be an expansion to the Museum during November. Hopefully pumpkin-spiced lattes will still be on the menu.

How to watch the AC October Nintendo Direct

Simply tune into Nintendo’s YouTube channel October 15 at 7am PT / 10am ET / 3pm BST. The livestream is expected to last 20 minutes.