#NoFilter: New Filter Laws Against Photo/Video Touch-Ups in Norway are a Slippery Slope 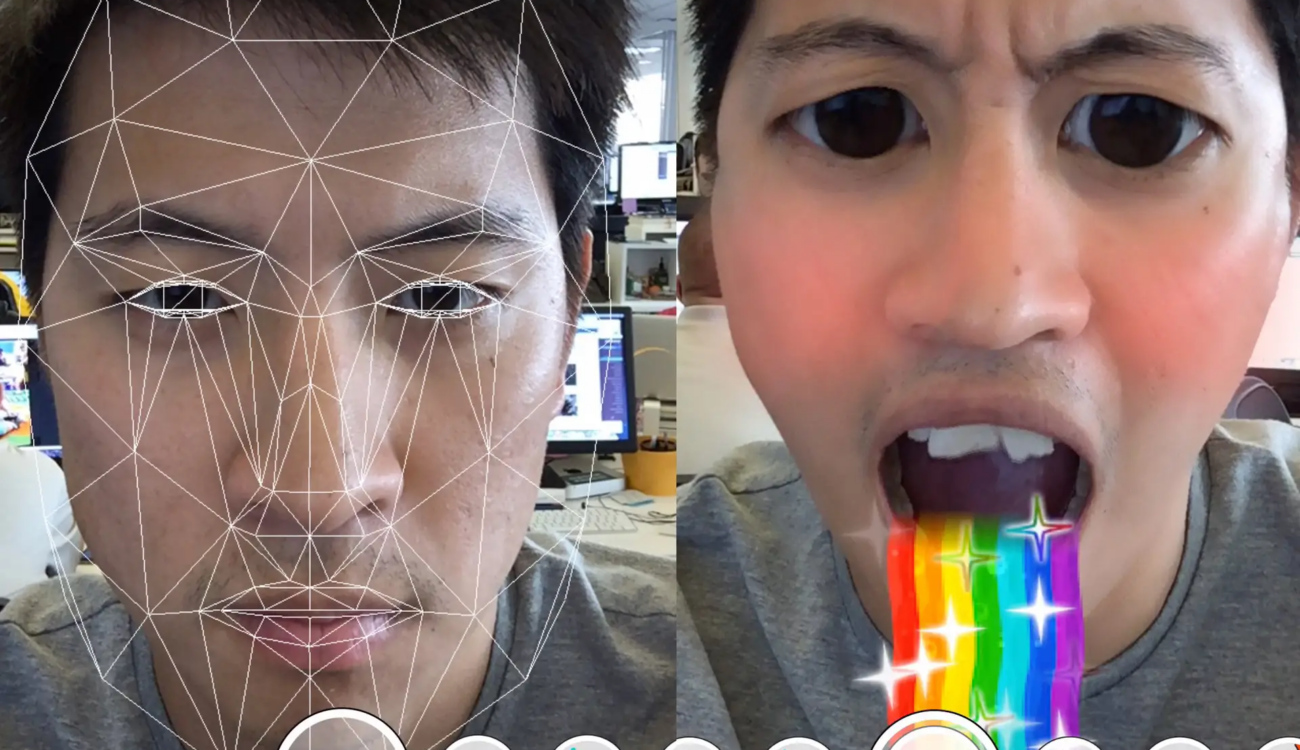 Norway has passed #NoFilter legislation against commercial photos and videos that contain visual touch-ups of talent. While well-intentioned, these sorts of filter laws spells trouble for the entire creative industry.

Where is the line between beautifying an image, and beautifying the person in that image? The discussion might at first seem a bit academic, but a new law in Norway could be about to make it a very practical concern. The legislation makes it mildly illegal to post touched-up images without a flag in the image making it clear that such work as been done. The list of illicit touch-ups ranges from the expected, like waist-shrinking deformation of the body, to the rather extreme, like lip-puffing or even improvement of the overall complexion.

After all, many readers of CineD will have heard someone, somewhere refer to the “midtone detail” slider in DaVinci Resolve as the “make actors look better” slider. Would the current trend eventually make this into a water-markable offense?

Right now, the law only applies to commercial content, containing advertisements, but the principles could easily apply to any monetized content stream – and then, equally easily, to all content. The focus on advertising originally arose from the fact that advertisers were simply doing the most re-touching of photos and videos – but now, real-time filters are making such touch-ups widely available, and so the responsibility for worsening body image falls to the people, in general.

The Washington Post reports that Reid Ivar Bjorland Dahl, state secretary with the Ministry of Children and Families, told them that, “Our goal is that children and young people grow up without experiencing a pressure to change their bodies.” Norway has always taken the rather activist bent with respect to new social and technological impacts, making this reaction to perceived body issues on-brand for the Northern nation.

While most of us don’t live in Norway, or under governments that tend to act the way that Norway’s government acts, this #NoFilter law is a reaction to a generalized, global-scale pressure to rein in the incredible pace of technology-driven social change. The goal is to attack “body pressure,” or the feeling that a normal human body, or even just a physically realistic one, isn’t good enough.

Will it work? Or will it achieve nothing beyond making Norwegian creators the worst-looking on all the internet? And either way, could follow-on regulations affect art powerfully enough to give it an overall negative impact?

Intervening in culture can have unforeseen consequences

Norway’s government is definitely trying something interesting, here, but it as one professor told the Washington Post, it’s a bit like a “BandAid on a gaping wound.” This is hardly going to solve body issues, but it’s worth noting that young people in Norway are among the many groups showing substantial support for this law.

Still, there is an argument to be made that, in a culture subsumed by visual media, touch-ups ensure that access to the visual arts is not limited to the born-beautiful. By limiting touch-ups, is Norway simply cementing the cultural hegemony of people born with big lips, small hips, and blemish-free skin?

There is an assumption that technology created a preference for certain body types – but if that preference absolutely will not ever go away because it’s more physically than cultural programmed, then preventing people from embodying that preference simply prevents them from being competing successfully. It reads a bit like the debate over performance-enhancing drugs in sport, except the main people damaged are the spectators, not the competitors.

Creators can often feel shackled by the necessity of touching up their images, both because of the time and cost involved, and their objection to the need itself. Many in Norway have expressed support for the #NoFilter law, hoping that it could keep them from having to filter their appearance in ways they find distasteful.

Few countries are likely to follow Norway’s example until Norway has implemented the change long enough to see results. We’ll have to wait and see what, if any, impact it will have.

Do you think the government should be making laws about what filters and effects require disclosure? Let us know in the comments below!

6 key differences you should know