Nokia 110 4G feature phone has been launched in India, carrying an affordable price tag and loaded with sufficiently good features. HMD Global released the Nokia 110 4G and Nokia 105 4G earlier this year in a bid to maintain its position in the push-button phones segment. The aforesaid phones are successors to the 2019 Nokia 110 and 105.

Aside from that, the Finnish phone manufacturer is leaving no stone unturned in a bid to tighten its grip in the feature phone segment. As part of this attempt, HMD Global has launched the Nokia 110 4G in India. The phone made its first appearance in Europe alongside the Nokia 105 4G. It is worth mentioning here that the 2019 Nokia 110 model only supported 2G connections.

It is no secret that 2G is gradually disappearing. However, the Nokia 110 4G feature phone relies on its 4G LTE connectivity to lure customers. This segment is surprisingly teeming with some amazing handsets such as the itel Magic 2 4G from Transsion Holding. Even the Nokia 105 4G boasts LTE capabilities. 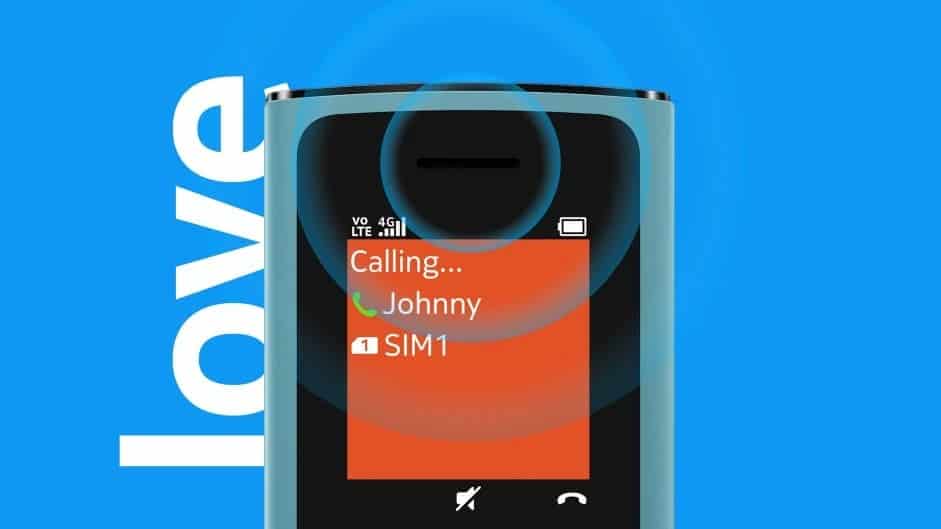 The recently unveiled Nokia 110 4G will set you back INR 2,799 (about $38) in the Indian market. You can choose between three eye-catching color options including black, aqua, and yellow. The phone is slated to go up for sale starting from today, July 24. You can head straight to Amazon.in, and Nokia.com to get your hands on the Nokia 110 4G feature phone.

The Nokia 110 4G supports HD voice calling. It sports a 1.8-inch QVGA color display with a resolution of 120×160 pixels. The phone packs a Unisoc T107 SoC under the hood, and ships with 128MB of RAM. It offers 48MB of onboard storage capacity, which can be expanded up to 32GB via a microSD card slot.

In the optics department, the phone houses a 0.8MP camera at the back. Furthermore, it runs Series 30+ OS. A 1,020mAh battery keeps the phone powered up. The company claims that the battery offers a standby time of up to 13 days, music playback of 16 hours, and 4G talk time of 5 hours. 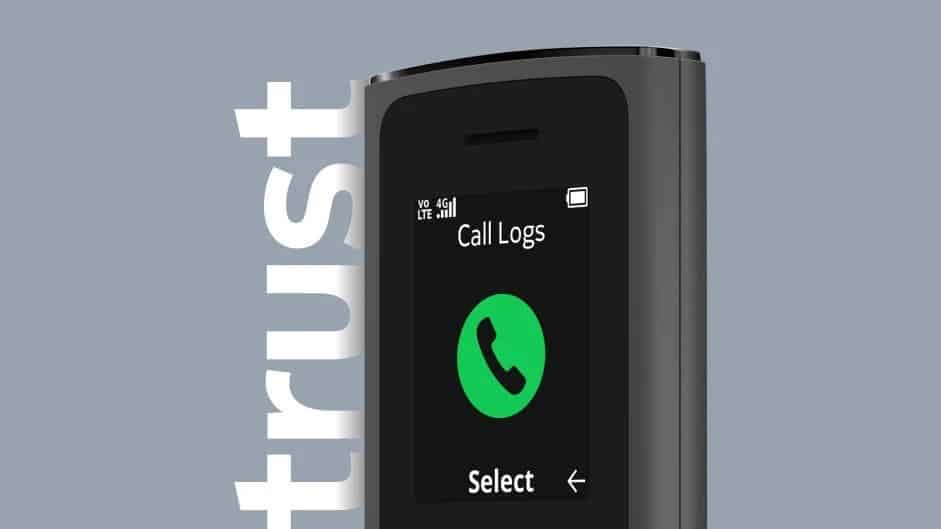 The phone also supports wired, as well as wireless FM Radio, which alludes to accessing FM radio without using headphones. The Nokia 110 4G comes with 3-in-1 speakers, an MP3 player, and a video player. The phone comes with Snake and other classic games. Moreover, it comes with apps like English with Oxford to help users improve their English.

HMD Global has used refreshed UI that features zoomed menus and simplified navigation. On top of that, it has a readout feature that converts texts into speech. It also features a built-in torch and a Micro USB port that supports charging. The dual-SIM feature phone weighs 84.5 grams, and its dimensions are 121x50x14.5mm.