Oculus is pausing sales of the Quest 2 VR headset following reports from some users who’ve experienced skin irritation after using the device.

The company is offering Quest 2 owners a free silicone cover for the headset’s ‘foam facial interface’, but will be halting new sales globally until the new accessory can be included in all packages.

By August 24, the company says, a silicone cover will be included in the box for all new sales. The new cover comes as part of a voluntary recall of the removable foam facial interface in the US and Canada.

The company says it is taking the action after “a very small percentage of users who’ve experienced skin irritation where the foam portion of the Quest 2 removable foam facial interface rests on the skin.”

In an email send out to registered Quest 2 owners on Tuesday, the company provides instructions on how to redeem the insert, which should also boost comfort and hygiene.

Oculus says it has been working with regulators on the insert for the last few months and evolving its own manufacturing processes. The replacement should land on Quest 2 owners’ doorsteps around a month after it is redeemed.

In a blog post, Andrew Bosworth, Head of Facebook Reality Labs, said: “We took the skin irritation reports very seriously as soon as we learned about them and, beginning in December, we promptly conducted a thorough investigation including receiving advice from leading dermatologists and toxicologists. These experts have advised that skin irritation can occur in some segments of the population from many household items—even things like tomatoes or shampoo—and that the rates we’ve seen are in line with expectations. 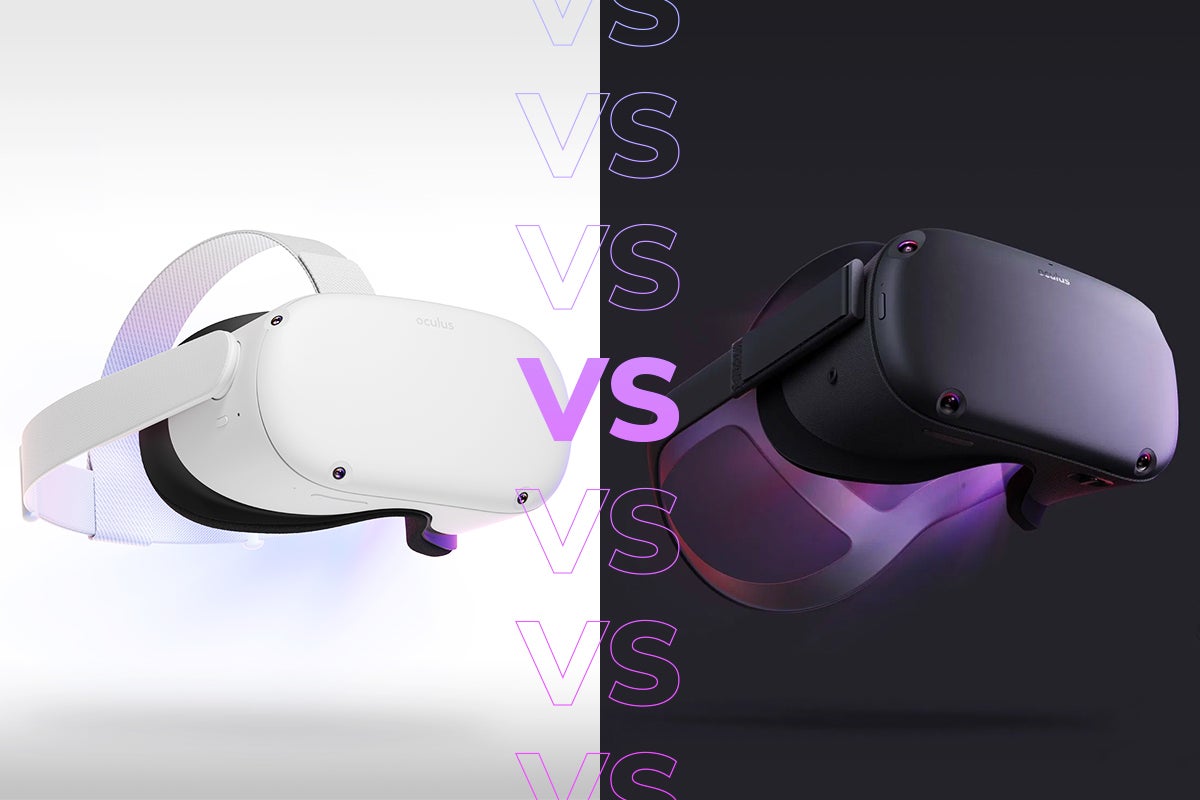 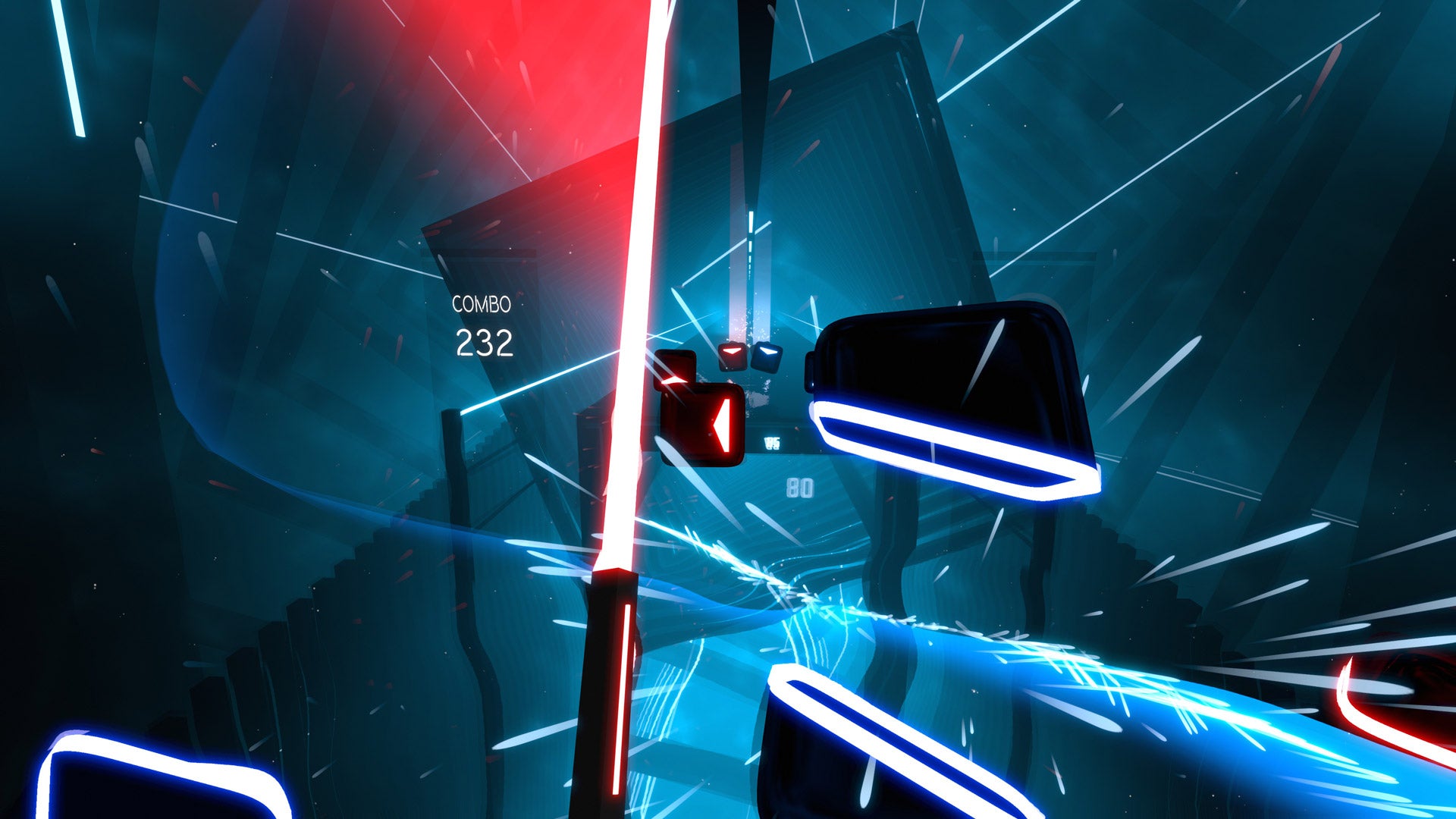 As hinted in reports last week, Oculus also says that when the headsets return to sale, the 64GB Quest 2 headset will be replaced by a 128GB SKU as standard. The entry level will remain the same at £299.

Networking for Either Home or Office Use