OnePlus Nord 2 exploded and caused injuries to the owner


Smartphones on fire and exploding always get a lot of attention. Troubles happen with devices from various companies, and the OnePlus model was included in the list of the latest fire victims. It’s one of the first buyers of the OnePlus Nord 2 from India. However, her joy was short-lived, as after only five days her new companion had let her down badly.

Her brand new smartphone exploded while cycling. As a result of the incident, she was involved in an accident and was injured. The story of what happened was shared by her husband, who posted photos of the damaged OnePlus Nord 2 on his Twitter page. 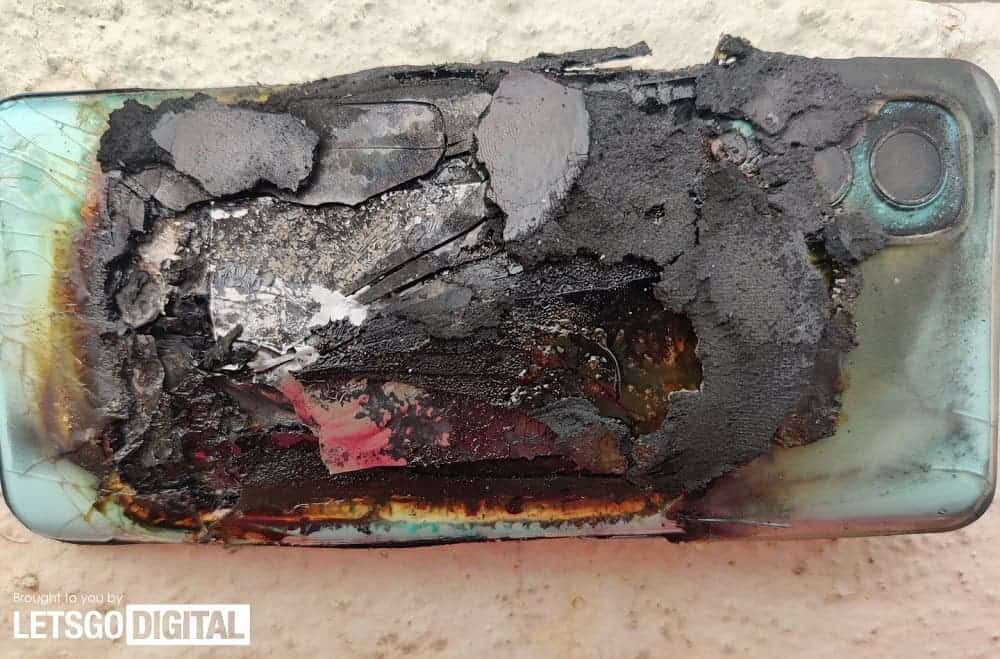 So, the pictures show a damaged apparatus, which is completely unusable. The back cover and display have melted a lot. Visually, it looks like the OnePlus Nord 2 exploded from the inside. It is not yet clear what caused the explosion of the battery. More investigation is ongoing to understand what caused the battery to show its violent temper. 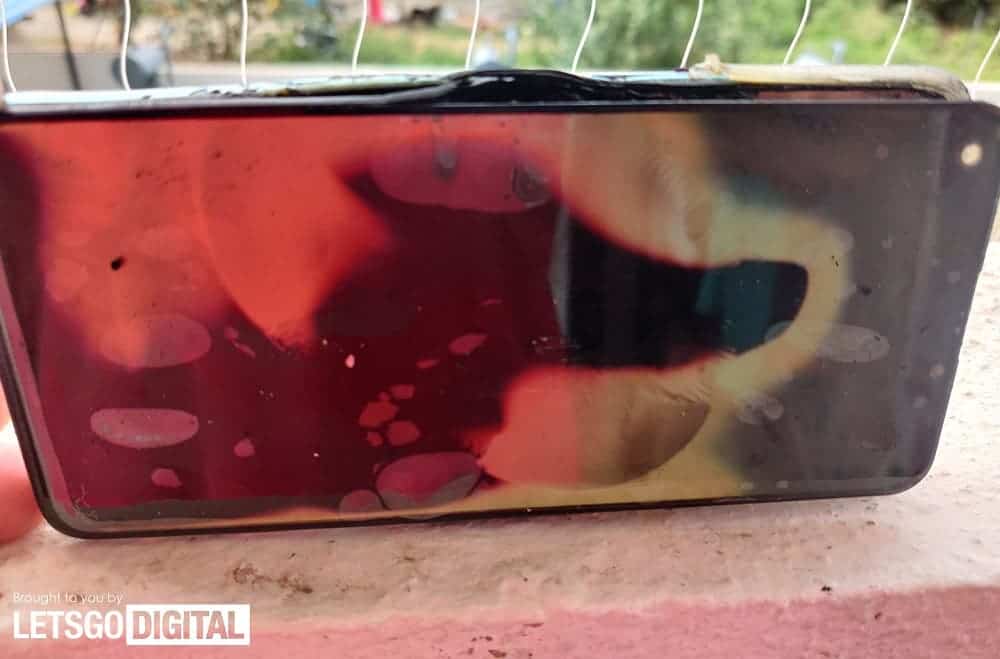 After the publication of the tweet of the victim’s husband, OnePlus support expressed regret that such an incident happened. She offered to compensate for the damage and for this the victim needs to contact the company. We do not know how they will resolve the situation. This is the first case and it remains to be seen what caused the incident. 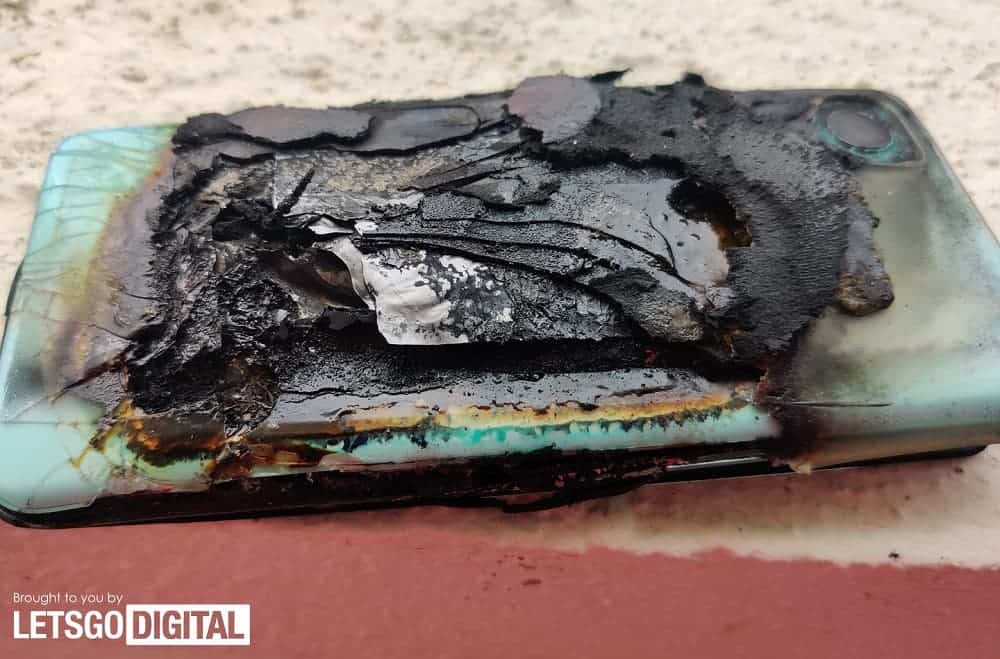 During the presentation, the Chinese company revealed the technical characteristics of the new product, and they are quite good enough for a device of this class. Nord 2 received OLED-matrix with Full HD + resolution, frequency of 90 Hz and 6.43 inches.

In addition, as for the hardware platform, the heart of the smartphone is the MediaTek Dimensity 1200-AI chipset, which in terms of overall performance is comparable to the Snapdragon 870. The new chip is 65% more efficient in terms of CPU and has a 125% more powerful GPU than the Snapdragon 765G used in the original Nord. So, the chipset works in conjunction with 8 or 12 GB of RAM. The storage capacity is 128 or 256 GB.

Also, as for the camera, the smartphone has a triple main module that combines a main 50-megapixel sensor, an 8-megapixel ultra-wide-angle sensor and a 2-megapixel monochrome camera. The front camera has a resolution of 32 megapixels; in a small hole in the upper left corner of the screen.

Samsung Announce Production Of 24GB DDR5 ICs, With Up To 768GB Sticks Possible