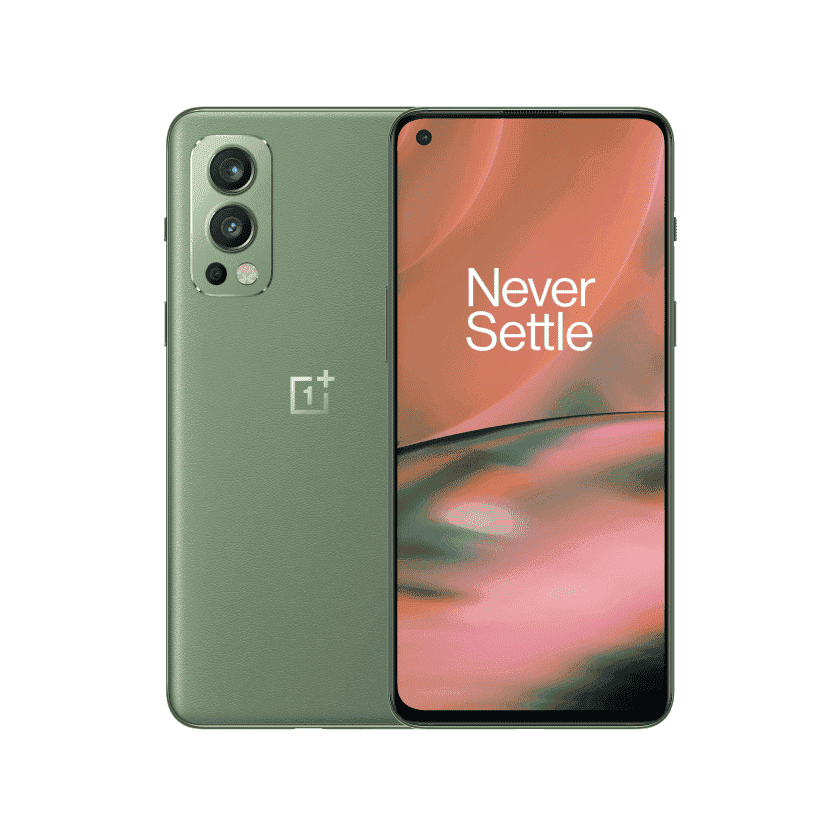 Now, the number of OnePlus Nord 2 grows to four. This is quite good for a smartphone that was first believed to come in just two colorways. Interestingly, the leakster also indicates that the Green-Wood option and Blue Haze variants have a significantly different finish from the other versions. We are curious to see how the smartphone will look like in the real life.

The OnePlus Nord 2 is scheduled for unveiling on July 22, which is tomorrow. Interested users can follow the launch live on the official OnePlus YouTube channel and set the reminder notice to join million to see the live unveiling. Interestingly, the company is also doing a competition to herald the launch of the OnePlus Nord 2. Participants in some specified AR games will be entered into a lucky draw with winners going away with a Nord 2 smartphone, as well as other gifts.

Most of the specifications of the new smartphone have leaked online already. The new smartphone will pack a triple-camera setup led by a 50 MP camera based on Sony’s IMX 766 sensor. Under the hood, the smartphone packs a MediaTek Dimensity 1200-AI processor. Note the “AI” on the name as this isn’t a standard Dimensity 1200 unit. It’s a customized version with extra capabilities for image processing and battery efficiency. The device will have up to 12 GB of RAM and 256 GB of Internal Storage. It’s a 4,500mAh battery with 65W fast-charging technology. The device flaunts a 6.43-inch Super AMOLED display with Full HD+ resolution and 90 Hz of refresh rate. The device will run Android 11 with OxygenOS 11.3 straight out of the box.

Now the question is what is your favorite color between the four options?